Jacinda Ardern is being slammed over New Zealand’s stance on China.

New Zealand Prime Minister Jacinda Ardern is being accused of turning her back on the Five Eyes alliance and sucking up to China.

She is being criticised by members of the alliance, including several British MPs over an historic declaration that China is carrying out genocide and crimes against humanity.

UK Tory Member for the Isle of Wight, Bob Seely, has savaged the stance taken by Ardern, saying she is virtue signaling and sucking up to China.

Luke Grant spoke to Mr Seely about the importance of calling out human rights abuses, and New Zealand’s reluctance to join its allies in doing so. 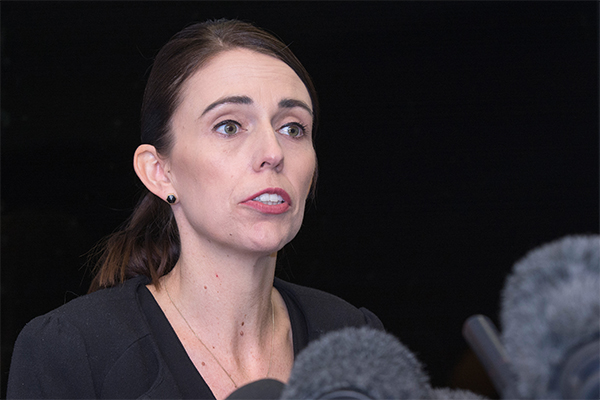