Brisbane’s most gain and most pain

Eliza Owen discusses Sales data from the September 2019 quarter that shows only 5.4% of house sales across Brisbane sold at a loss over the quarter, but over a third of units sold for a loss (37%). Some of the regions that had the worst results in the CoreLogic pain and gain analysis reflected areas where there was a high concentration of investors or apartment stock sold.

On the Gold Coast, there was a similar pattern of high concentrations of investor-owned, unit sales making losses at resale. However, the portions were not as severe. The highest portions of loss making sales on the Gold Coast were
Biggera Waters (30%)
Surfers Paradise (29%)
Southport (26%)
Labrador (20%)
Broadbeach (20%)

There was a high volume of sales in these suburbs in the quarter (708 sales between these suburbs), of the loss making sales – 62% were investor-owned – 95% were units.

Brisbane’s most gain, there were 17 suburbs where 100% of property sales over the quarter made some kind of gain on the previous sale price. Here’s a selection based on the highest sales volumes:
Mount Cotton (34 sales)
Greenbank (31 sales)
Bridgeman Downs (31 sales)
Bray Park (28 sales)
Mansfield (26 sales) 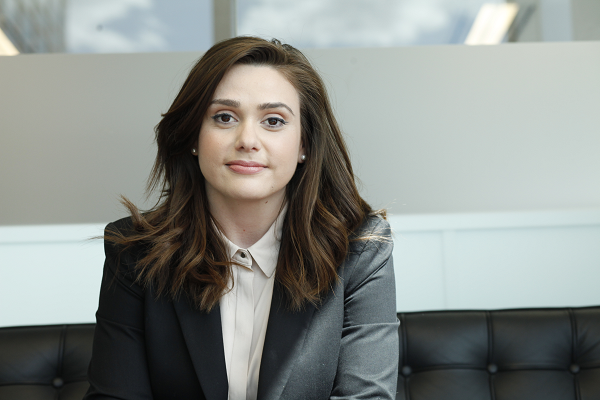