UPDATE: the Queensland government’s decision to co-locate the maternity and gynaecology ward has been overturned since the discussion aired on 4BC.

Another day, another QLD Health controversy, this one unfathomable…

The Courier Mail revealed that women who experience stillbirth, miscarriage or termination have been forced to share the same ward as new mothers and babies.

The proposed co-location of the units at the Royal Brisbane Women’s Hospital has been described as the biggest setback in maternity care in 50 years.

Beth Mohle, the Secretary of the Queensland Nurses and Midwives’ Union, shared her thoughts earlier. 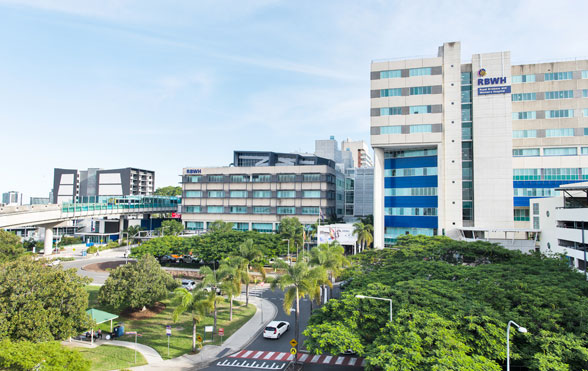