Though the Australian population has grown by some 2.2 million since 2012, our coal fire energy generating capability has been in a state of dire decline.

The rise of renewable energy evangelism is arguably responsible for the closure of 13 coal-fired power stations since 2012. Experts predict this number will increase as time goes on, with 7 more stations expected to be shut by the end of 2020.

Billions of dollars in renewable energy has been deployed to compensate for the shortfall, which has seen escalated prices and unreliable supply.

While the newly formed Monash Forum is pushing for the government to build a new coal power plant, David Llewellyn-Smith from MacroBusiness has a different take on what is needed to rectify the situation.

“The real issue we are confronting is the gas price,” he says.

“In the wholesale electricity market, there is an auction system,” the economist explains.

“There’s a thing called ‘the bid stack’ where through an auction process, everybody puts in their price for a select amount of electricity to be provided to the public.”

“In that stack, it is always gas powers that are the most expensive. That means it sets the price in the national electricity market.”

“If gas prices go up, your electricity prices go through the roof.”

When asked by Michael McLaren whether Australia had botched its approach to energy policy, the economist was unequivocal in his response.

“Honestly botched doesn’t even cover it. This is one of the single worst and most perverse examples of economic mismanagement that I have ever seen.”

“We really have completely trashed our energy system here.” 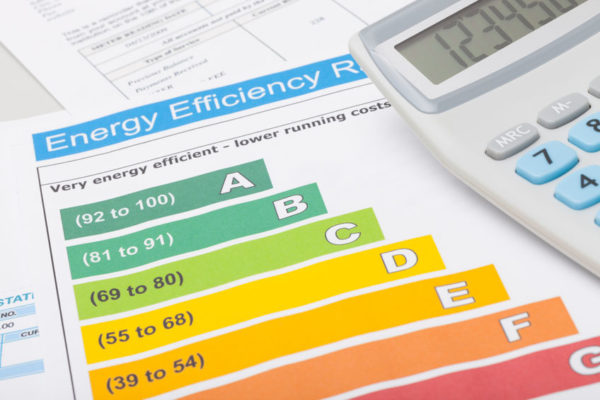