The best of times has seen a plethora of ground-breaking journalism that has helped shine a light in dark places and hold the US President to account for his actions.

But the worst of times can be seen as the media making a number of monumental blunders in its coverage of Trump.

Michael speaks to Cameron Stewart, Associate Editor & Washington Correspondent of The Australian Newspaper who says that these bloopers tend to be noticed less than the factual scoops — in part because the guilty media outlets bury their mistakes quickly by wiping their websites clean. The pace of the 24-hour news cycle also obscures them soon enough. 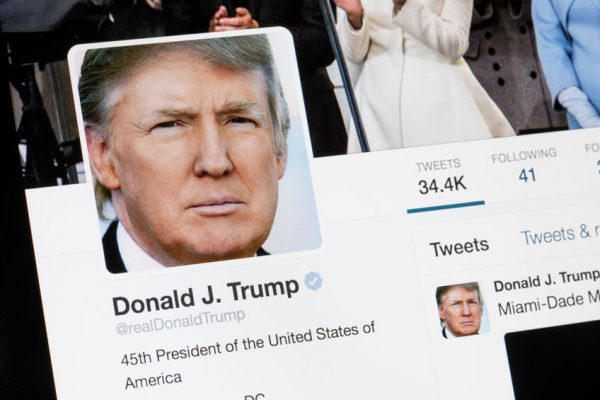