Big Australia: the case for decentralisation

Our capital cities are overcrowded. Big Australia has left us with a population boom and infrastructure that is struggling to keep up.  Melbourne, Sydney, Brisbane and Perth have had  nearly three million additional arrivals inside the past decade.

All this had been exacerbated by climbing immigration levels, with many migrants settling in city areas. This has NSW Deputy Premier John Barilaro pushing the case for decentralisation.

“But we should be talking about migration in regional NSW.”

He wants people to see towns like Orange, Bathurst, Dubbo and Tamworth as a potential new home and is seeking to rectify some of the misconceptions about regional life.

Michael McLaren spoke with the NSW Deputy Premier on the issue. 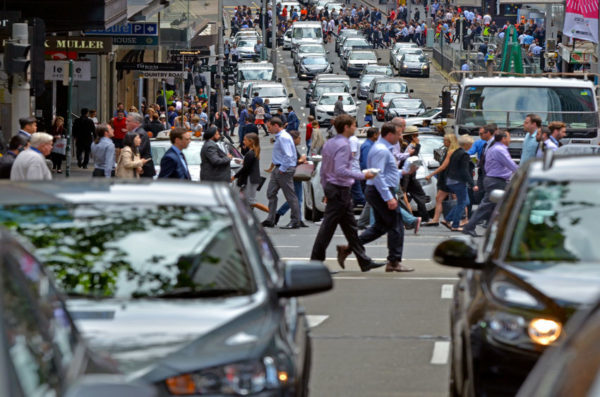