Autonomous emergency braking to be made mandatory from 2022 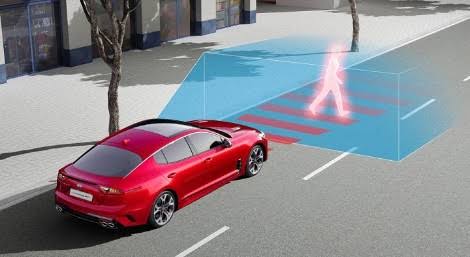 Safety standards on new cars continue to improve and one of the best examples is autonomous emergency braking – better known as AEB it automatically applies your brakes if it detects a potential collision with another vehicle, pedestrian or cyclist – such has been its success that it has been found to reduce police-reported crashes by 55 per cent, vehicle occupant trauma by 28 per cent and rear-end crashes by 40 per cent. And given the pre-occupation by many motorists with mobile phones autonomous emergency braking is a great safety device. Presently, only 66 per cent of light cars here offer AEB as standard on the base model and the Government has now moved to mandate car to car and pedestrian detection AEB systems on all new generation models from July 2022.  Under the Australian New Car Assessment Program, ANCAP, new vehicles are now unable to obtain a five-star crash safety rating if they don’t offer AEB. 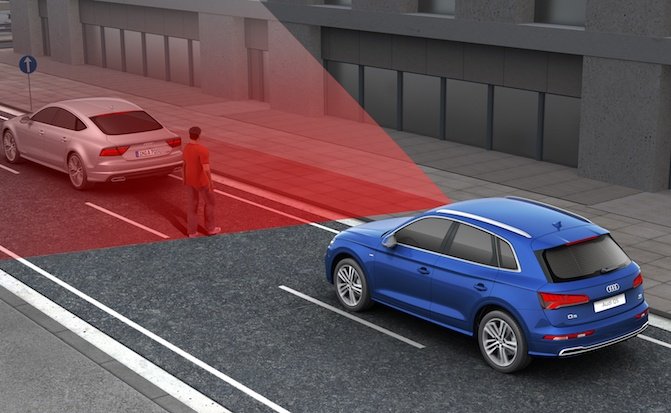