Mr Richardson says ‘the government should not allow domestic political considerations to compro­mise a national en­terprise.’

‘In terms of cost and schedule, it would make sense for the first one or two boats to be substantially built overseas.’ 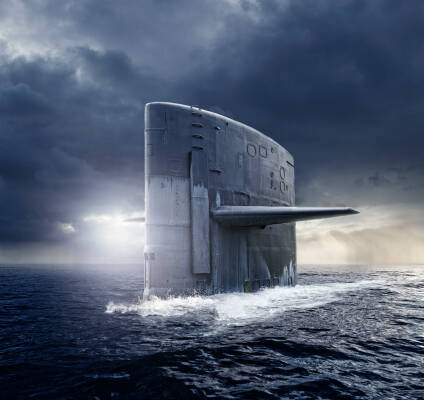