Five delivery riders have been killed on Australian roads in the past three months. As a result of these “gig economy” workers, the NSW government has set up a taskforce to investigate the safety conditions of the industry.

Transport Workers Union National Secretary Michael Kaine has told the Two Murrays that the taskforce is merely window dressing. “Andrew Constance said all we need to do was have a chat to the companies to tell them to do things better. That’s not going to cut it.”
According to Kaine, riders get no minimum pay and are pushed to work at breakneck speed. Yet they have no right to training or proper protective gear.
He says the deaths represent the total failure of a system which never should have been allowed to thrive. It’s a system that denies its workers sick leave, the right to challenge unfair sackings, training, protective gear and insurance. It stands as a blatant contradiction of the working conditions generations of Australians fought for. 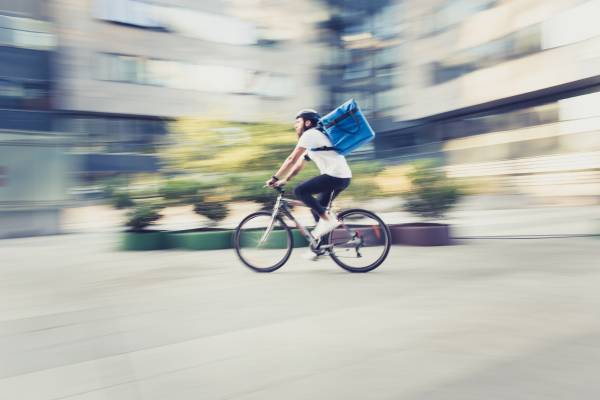