Australia’s deadly toll in Afghanistan is still being paid

Michael is joined by Heston Russell, Retired Special Forces Major & founder of ‘Voice Of A Veteran’, to discuss his latest Daily Telegraph opinion piece where he examines the recent announcement that the last of Australia’s military personnel have been withdrawn from Afghanistan.

Mr Russell writes, ‘They leave a conflict that involved more than 39,000 Australian servicemen and support deployed over the 20 years our country committed to the coalition against terrorism.’

‘During the conflict, 41 Australian veterans lost their lives, with more than 700 more lost to suicide during the same period. The true cost of our deployment continues to be realised.’

‘Since then, however, much like our political strategy in the conflict, we have heard silence except for commemorating those who paid the ultimate sacrifice, or those who won the highest awards our country can offer.’

‘What we have not heard is of the true commitment and success of our soldiers, sailors, airmen and women who, for two desperately challenging decades, represented our country to the finest of our national values.’ 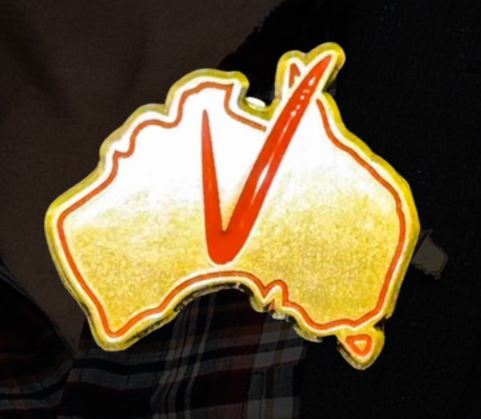