Australian Beverage Council on calls for a sugar tax

With 80% of Australians’ forecast to be overweight by 2025, a growing chorus of commentators are advocating for the imposition of a sugar tax on soft drink beverage products.

Predictably, representatives from the soft drink industry are voicing a strong aversion to the proposal, warning that many unintended consequences may stem from the tax.

“Global evidence shows that nowhere in the world has there been any discernible impact on public health as a result of a sugar tax,” says Geoff Parker, CEO of the Australian Beverages Council.

“In fact, Mexico, who is often put up as a poster child for how a soft drink tax can work, has been a dismal failure. People aren’t getting thinner, the prevalence of obesity continues to rise. There are job losses and the poorest income households are shouldering the brunt of the tax.”

With evidence confirming that the medical dividend is not being delivered, many believe a “substitution effect” is coming into play, where sugar consumers are getting their “hit” from other alternate, non-taxed products.

“People end up shifting their discretionary spend around. Nobody wants government snooping around in their shopping trolley ,” says Mr Parker. 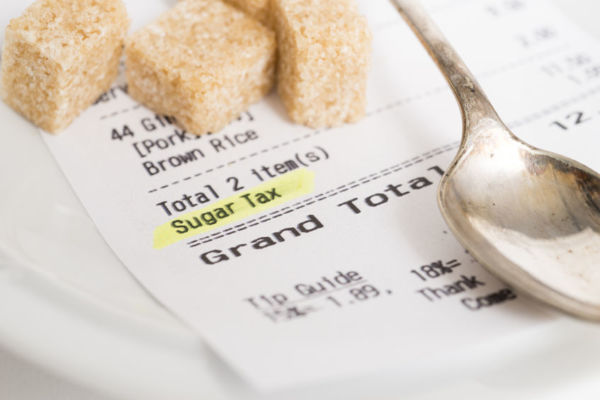