‘I have been saying for years that we should welcome the rise of China, but only from a position of strength. The national security strength that we should have encompasses economic, financial, diplomatic, governance, social and military factors. If we were appropriately strong in all these areas of national power, we could call ourselves self-reliant.’

‘To prepare Australia for what is coming, with the hope of deterring direct conflict, we in the government must start with a national security strategy. Only then can we direct economic, financial, social and military preparations for conflict, and this requires resolve in government.’ 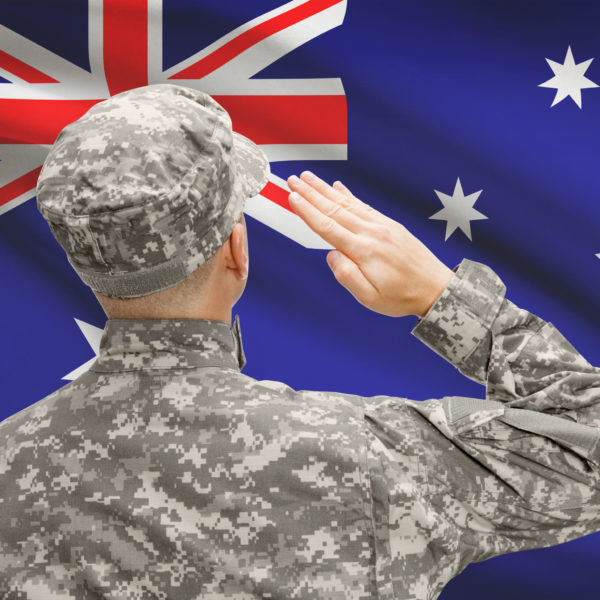