Australia should diversify its export markets away from China

Michael is joined by Senator Raff Ciccone, Labor Senator for Victoria, who in his speech to Federal Parliament Wednesday night has called for Australia to diversify its export markets away from China with the aim to prevent the trade relationship being used as “a weapon to secure our silence against injustice”.

In the wake of Beijing’s move to impose a new national security law on Hong Kong, the Senator also has urged the Australian government to accept Hong Kong residents as refugees if they face persecution under the new laws. 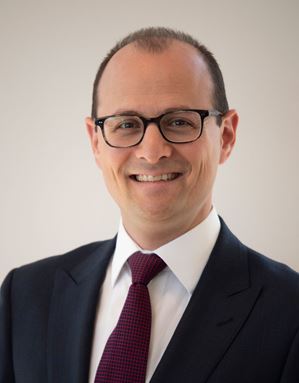