Are social policies being influenced by church dogma from foreign countries?

Michael is joined by Chris Schacht, the outspoken former SA Senator, who has hit out at religious influence in Australian politics, labelling it a “soft theocracy” – where government and religion are “joined at the hip”.

Speaking at the National Secular Lobby’s election policy launch yesterday, he said dozens of social policies are “heavily influenced by church dogma from religious Head Quarters in foreign countries – the Archbishop of Canterbury in England, and Vatican City in Rome”.

He asked whether Vatican City, which is a nation state with a ‘theocratic monarchy’ headed by the Pope, is actually a foreign power wielding local “political influence”.

“So why does all this matter? Because Australia is meant to be secular,” he told the launch. 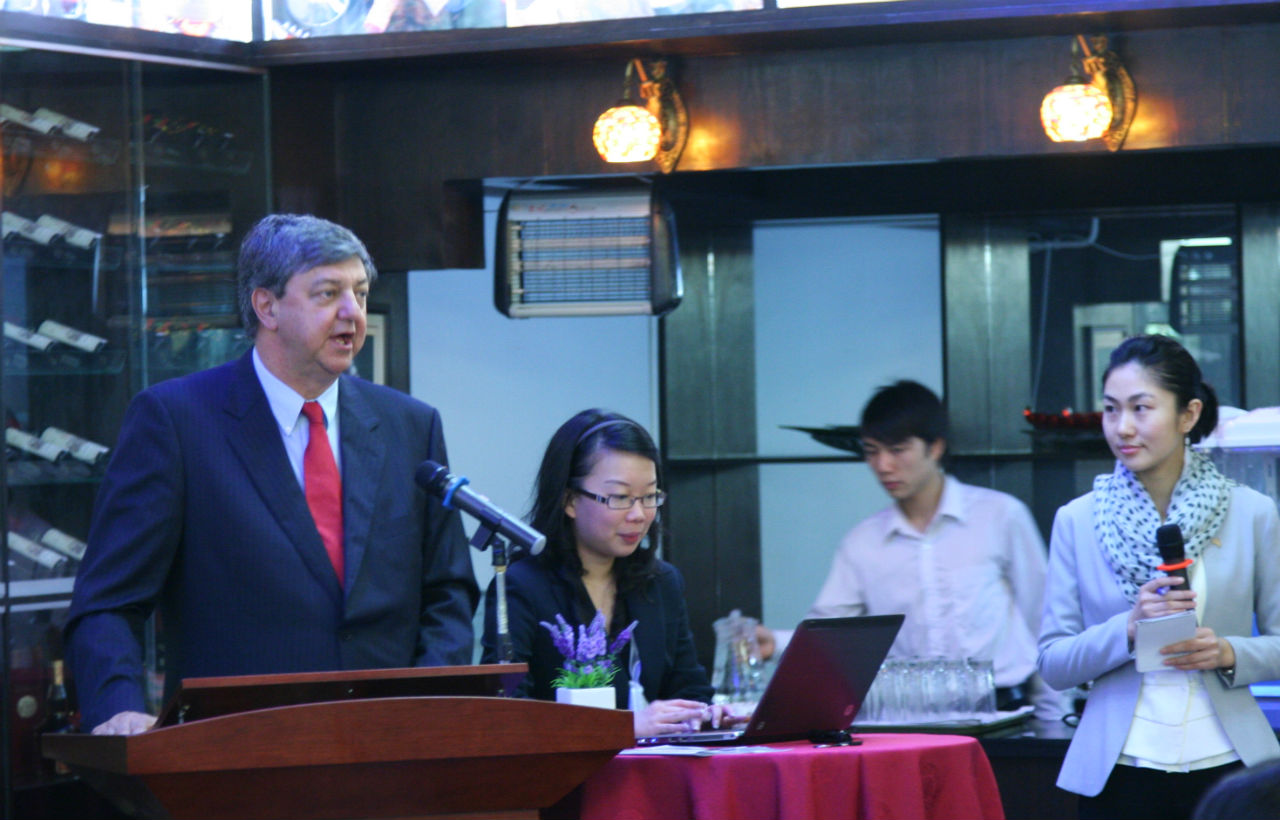