On the anniversary of the end of the American Civil war, Michael is joined Professor Frances Clarke from the History Department of the University of Sydney to talk about the most studied & written about episode in U.S. history.

As a result of the long-standing controversy over the enslavement of black people, war broke out in April 1861 when secessionist forces attacked Fort Sumter in South Carolina shortly after Abraham Lincoln had been inaugurated as the President of the United States.

The loyalists of the Union in the North proclaimed support for the Constitution. They

faced secessionists of the Confederate States in the South, who advocated

for states’s rights to uphold slavery. 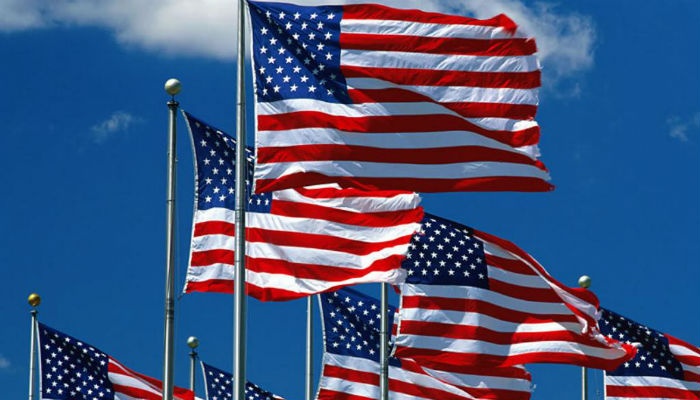