Michael is joined by Nigel Daw, President of the South Australian Aviation Museum, for the history of Ansett Airlines which went into administration 20 years ago.

Founded in 1935 by Reg Ansett, Ansett Australia was a major Australian airline group flying domestically within Australia and from the 1990s to destinations in Asia.

The airline’s first route was between Hamilton and Melbourne, on February 17th, 1936, using Fokker monoplanes.  The airline experienced immediate success and began its expansion campaign floating the business only two years after being established.

After operating for 65 years, the airline was placed into administration in 2001 following a financial collapse and subsequent organised liquidation in 2002, subject to deed of company arrangement. 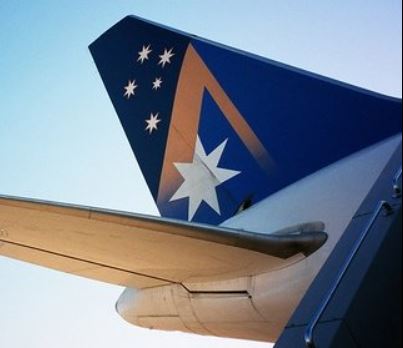