Anniversary of the Eureka Rebellion

2020 marks the 166th anniversary of the Eureka Stockade. The battle was fought between rebels and the colonial forces of Australia on 3 December 1854 at Eureka Lead and named after a stockade structure built by miners in the lead-up to the conflict. Gregory Blake, historian and author of Eureka: a Ferocious and Bloody Battle spoke to the Two Murrays about an historic event which many hail as the start of Australian democracy. 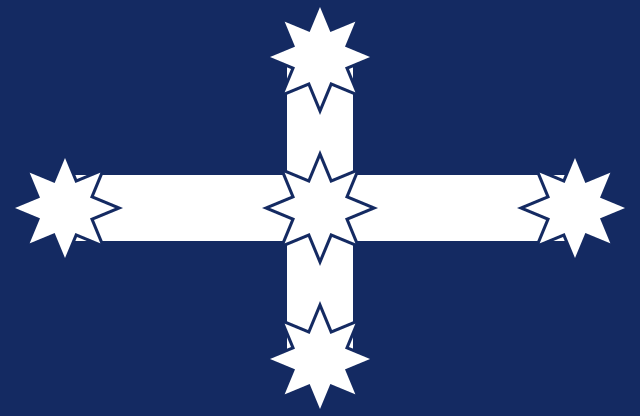