Anniversary of the Chernobyl disaster

On the anniversary of the Chernobyl Disaster, Michael is joined by Rob Maxwell, Contemporary Archaeologist at the University of Sydney, who is the only archaeologist to stand in the ruins of the world’s deadliest city.

The disaster occurred in 1986, at the No. 4 reactor in the Chernobyl Nuclear Power Plant, near the city of Pripyat in the north of the Ukrainian SSR and was the biggest nuclear energy disaster in history.

Of the 50,000 residents that fled the city, few had any idea that the evacuation would be permanent, with abandoned homes, shops, offices and schools frozen forever in time.

“Archaeology is very useful in places like Chernobyl, Detroit and Fukushima because it tells you what occurred on the ground, what’s happened since and how we view those places” says Mr Maxwell.

Photo by Yves Alarie on Unsplash 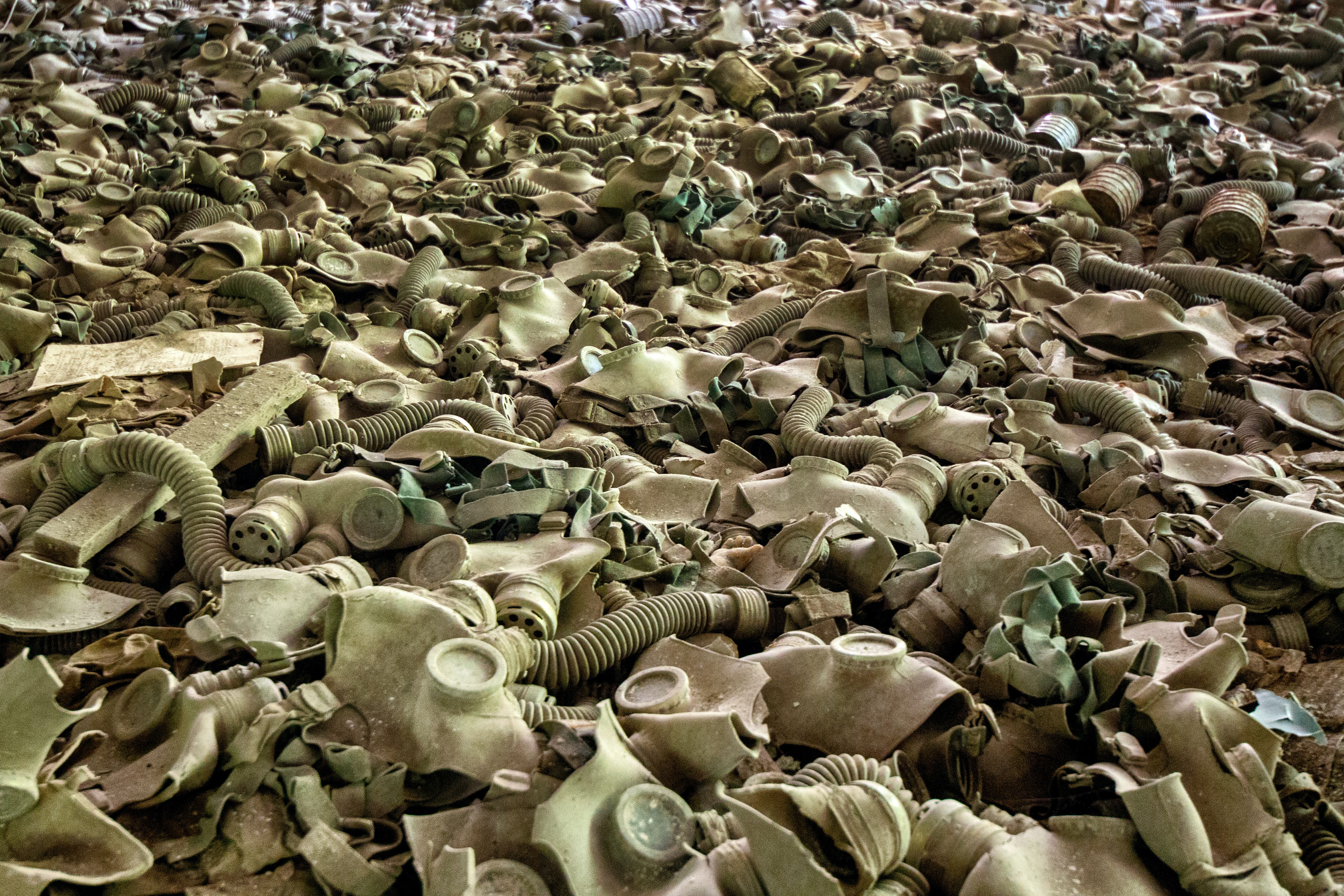