Andrew Constance says there’s no bad blood with the PM

Ms Smith writes, ‘NSW Transport Minister Andrew Constance has vowed to continue his bushfire recovery focus in his tilt at federal Parliament and insists there is no bad blood with the Prime Minister.’

‘Speaking in Narooma in his South Coast electorate of Bega on Tuesday, Mr Constance said he would nominate for Liberal preselection for the marginal seat of Eden-Monaro and quit state politics.’

‘Mr Constance’s declaration came after his cabinet colleague and close friend NSW Deputy Premier John Barilaro ruled out contesting the seat for the Nationals. The party still intends to run.’

‘The Bega MP immediately downplayed any tensions between himself and Scott Morrison after Mr Constance took an extraordinary swipe at the Prime Minister during the height of the bushfire crisis.’ 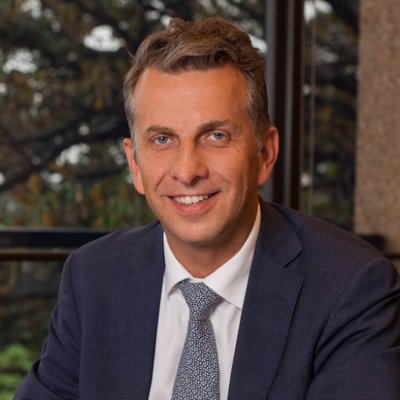