An affront to meritocracy: The Liberal Party’s “female fighting fund”

The Prime Minister has offered up $50,000 for the fund set up by Kelly O’Dwyer, with Julie Bishop also planning to donate.

However, Senator Eric Abetz isn’t sold on the idea, saying that the scheme is an affront to meritocracy.

“Selection committees should not be pressured into selecting a particular gender just because of a quota. Nor should people be given a head start in their pre-section battle by being given extra money or extra support.”

The affirmative action was initiated after Jane Prentice lost a pre-selection battle against former staffer Julian Simmonds. This prompted knee-jerk  concern about “male prejudice” and “sexism” in the party ranks.

It is thought the move is at odds with conservative philosophy.

“I’m not sure the donors of the Liberal Party would necessarily appreciate their funds being used for that purpose rather then for winning elections.” 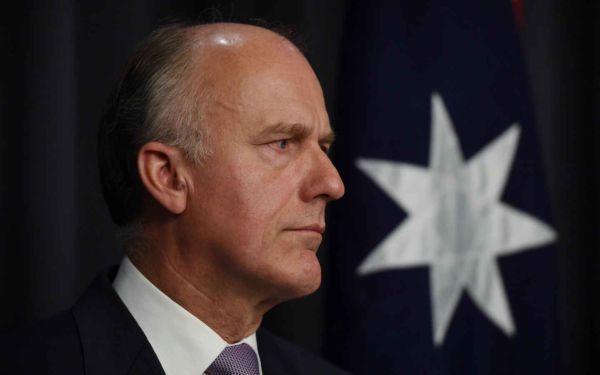