Further on Jaguar today, the British manufacturer is currently having a tough time like the rest of the British car industry as Boris Johnson ponders leaving the European Union on Oct 31 without a specific trade deal. Car manufacture in the U.K. fell for the 13th straight month in June with output in the first six month down 20per cent compared to the first half last year. Jaguar LandRover is struggling, in February announcing a $6.3 billion loss in the third quarter alone and now shedding 4500 jobs and $4.6 dollars in costs. A long way from the record profit of 4.8 billion dollars in 2015 off the back of an explosion in global demand for SUV’s, booming sales in China and some strong new product like its F-Pace SUV and XE sedan. The one bright light for Jaguar at present are the impressive E-Pace and I-Pace SUV’s that have been very well received however its XF and XE sedan models are struggling with SUV’s the high flyers in the market. Rescued by the Indian Tata group from Ford in 2011 Jaguar LandRover has enjoyed strong growth to now but with a no-deal Brexit imminent with possible tariffs and with restriction on diesel power going forward it’s heading into a tough period. Like most manufacturers its investing heavily in electric power – one bright spot was its recent announcement it will invest close to 1 billion pounds building electric cars at its Castle Bromich plant. One things for sure, the next six months are going to be very telling for the European car industry as a whole. 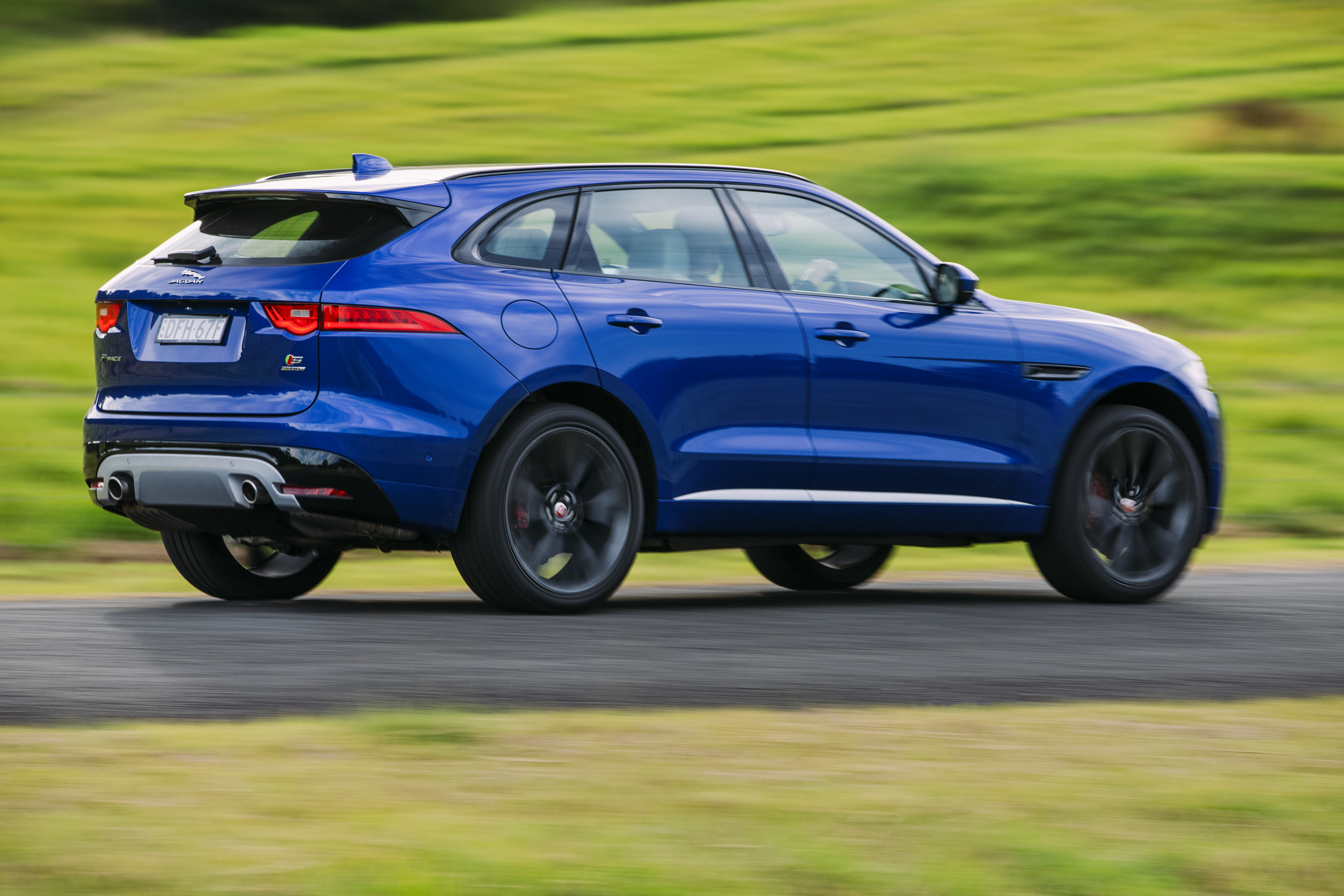