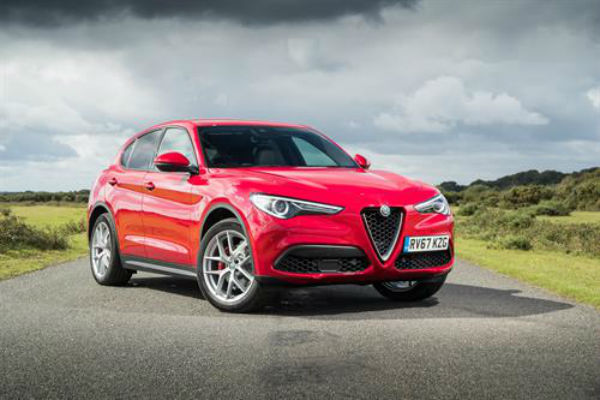 Alfa Romeo has kicked off the year a lot stronger, with its Giulia sedan now its top seller although it sales numbers are still well down with only three models on offer. All is about to change however, with Alfa Romeo’s first SUV the Stelvio arriving mid-year and expected to be the Italian car makers top-selling model within a short period. With SUV’s the flavour of the month I have no doubt it will be highly sought after– visually a stunning model and I’ve seen it in the flesh – a prestige medium sized performance competitor for the likes of the Porsche Macan, Jaguar F- pace and Audi SQ5. Pricing expected to kick off around $65,000 with performance-skewed Ti variants adding to the mix. Much of the Giulia drivetrain will be adopted including a 2.0-litre direct-injection turbo petrol four-cylinder and eight-speed transmission while a potent Ferrari-inspired 2.9-litre V6 Bi turbo will also be available in a flagship Quadrifoglia model. I’m David Berthon