Tim Collins, Aviation Expert from Upstream Aviation, joins Clinton Maynard regarding the emergence of a true third airline in the form of Rex competing on trunk routes between capital cities was never going to be without resistance.

Rex’s foray into the intercity airline market is no doubt underwritten by its profitable regional routes, some of which are protected by state government competition regulation and in other cases, benefitting from federal government largesse.

With Jetstar and Qantas controlling both the premium business and bottom leisure ends of the mainline market, other than flooding the market with cheap seats, there’s little more Qantas can do to deter Rex from starting up its intercity services. 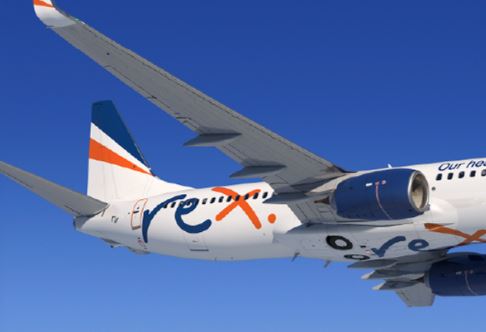