AIDS discovered in Australia 40 years ago

Bill Bowtell AO, Adjunct professor at UNSW and a strategic health policy consultant, joins Michael for his recollections of the first Australian cases of HIV/AIDS that were diagnosed in Australia in 1981.

Further cases of HIV/AIDS were in Sydney in October 1982, and the first Australian death from AIDS occurred in Melbourne in July 1983.

Mr Bowtell was an architect of Australia’s successful response to HIV/Aids and has contributed to the global and national response to HIV and other infectious diseases.  Between 1994 and 1996, he was senior political adviser to the Prime Minister of Australia. 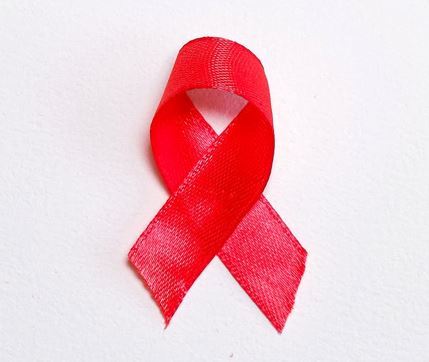