Afghanistan cities fall to Taliban in a sweeping offensive

Professor William Maley, Former Professor of Diplomacy at ANU and author of numerous books including ‘Diplomacy, Communication, and Peace’, joins Michael regarding news that the battle between Taliban & Afghan forces has intensified as foreign troops are scheduled to withdraw from the war-torn country.

But where could it end up and could China or Russia get involved now that the West has pulled out?

It has been reported that China recognises the Taliban as a necessary ally amid US withdrawal, though Beijing fears unrest in neighbouring Afghanistan could fuel extremism in Xinjiang. 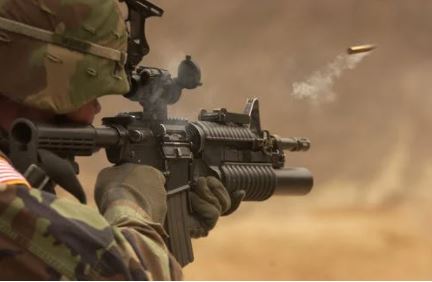