50% electric cars by 2030? – hang on a minute, our three best sellers in March were diesel powered utes 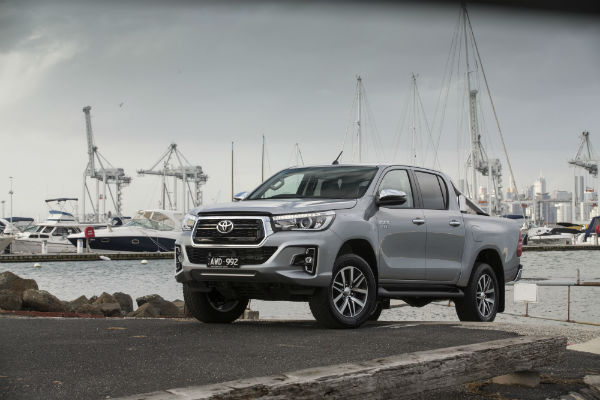 A week fully charged with electric car talk coincided with the release of official V-Facts car sales numbers for March and lo and behold the nation’s top three sellers were Utes, for the most part diesel powered. Toyota’s Hilux workhorse ute fresh with a new five year warranty continued its reign as the nation’s top seller followed by the Ford Ranger and Mitsubishi Triton. On top of that four SUV’s also got into the top ten selling vehicles most noticeable the trusty Toyota LandCruiser which is far from a light carbon dioxide emitter. Which all points up how Labor’s misguided 50 per cent electric vehicle plan if implemented would have a major impact on the way we go about motoring. The whole electric vehicle plan by Labor has gained enormous exposure this week – exposure for being so poorly researched in every step – electric cars offer much and deserve better frankly and I’ll talk about that in my segments tomorrow. I’m David Berthon 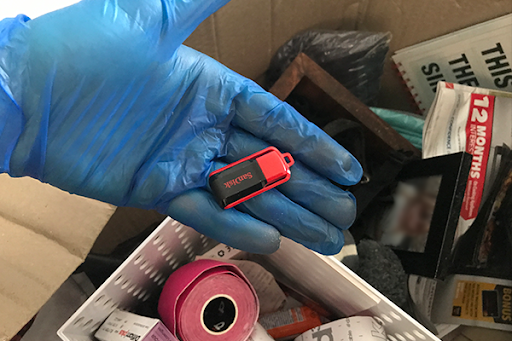