Nick Farr-Jones AM, Former Australian rugby union great / rugby commentator / Wallaby & World Rugby Hall of Famer, joins Michael with his recollections of captaining Australia’s Rugby World Cup victory against England in 1991 where he was presented the William Webb Ellis cup by her majesty the Queen.

The final was played at Twickenham Stadium in London, and saw Australia triumph 12–6 against England, with a first-half try from prop Tony Daly. 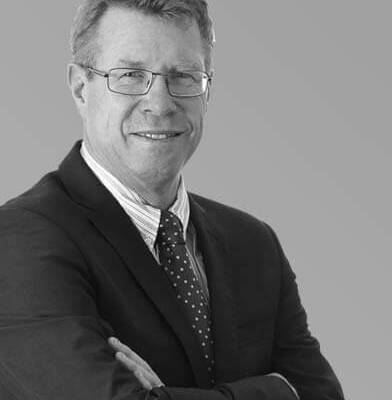