20 years in Afghanistan all for nothing

Michael is joined by Senator Jim Molan AO, Liberal Senator for NSW & Former Australian Army Major General – Chief of Operations, Coalition Forces, Iraq, regarding Taliban insurgents having seized the presidential palace in Kabul after taking control of nearly all of Afghanistan in just over a week.

The Afghan government’s swift fall spells one of the most comprehensive failures of Western powers in decades with Australia’s presence for twenty years leaving many to wonder whether anything at all had been achieved. 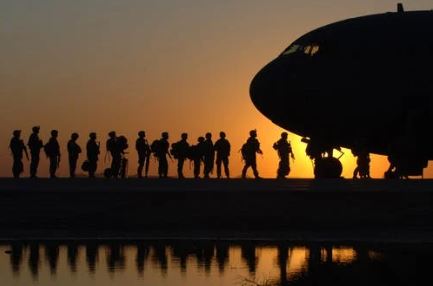