It is reported that on this day in 1840, the world’s first postage stamp was issued in Britain.

The Penny Black was the first stamp to hit circulation. However, contrary to popular belief, the stamp is not a particularly valuable addition to a collector’s stash.

“There is a bit of a myth that the Penny Black is a valuable stamp. It was actually used very commonly and widely, collectors of the day actually used to hoard them,” says Stuart Robins, President of the Australasian Philatelic Traders Association.

Mr Robins was able to shed some light on how letter sending operated before the stamp’s advent, revealing that in many instances, the person who received a letter had to pay.

“The introduction of a stamp was actually to standardize the cost of postage and also to facilitate the pre-payment of it. This was so that the postman of the day didn’t have to collect money from the end user or the recipient.”

“Often, the person who received it, the addressee, had to pay.” 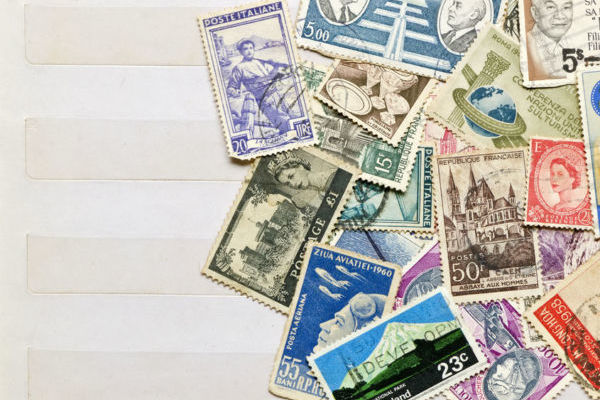