Macquarie Radio takes you inside Jeff Horn’s camp ahead of his world title fight with Terence Crawford in Las Vegas on June 10.

Reporter James Willis has exclusive, pre-fight access to ‘The Hornet’ as he looks to defend the WBO World Welterweight title.

From training to the locker room and then live coverage ringside at the MGM Grand, we’ll have it all.

Click PLAY below for a preview of the fight

Jeff Horn’s reign as WBO welterweight champion has come to a crashing end at the hands of Terence Crawford.

The American claimed the belt with a ninth-round technical knockout at the MGM Grand in Las Vegas.

James Willis wraps up the fight, saying Horn was well and truly outclassed

James Willis speaks with the American favourite, Terence Crawford, just days out from the fight.

“I’m going great. I’m feeling healthy, I’m ready to go out there and put on a show.”

The man has been at the top of the game for 50 years, going back to Muhammad Ali’s dynasty.

Arum tells James Terence Crawford is up there with the great Sugar Ray Leonard. 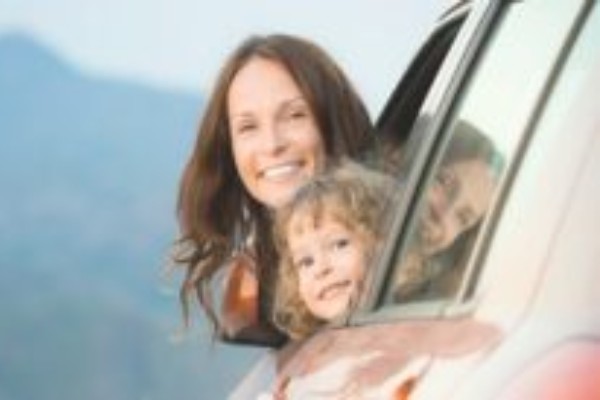 Australian Jeff Horn hits the bag during practice in Vegas