‘No one likes what he’s been through’: Teammates want Stokes to play 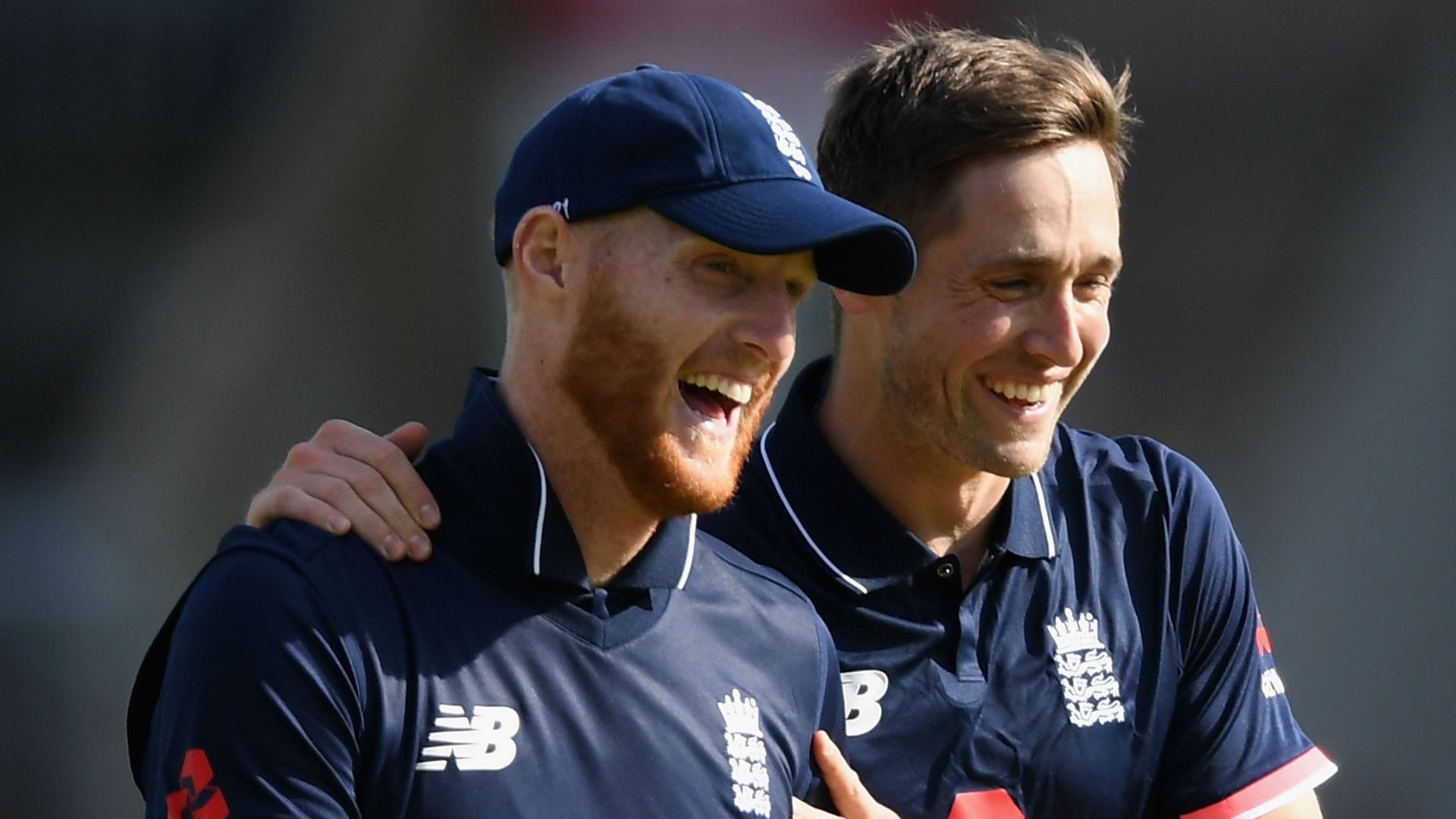 England will welcome back Ben Stokes “with open arms” if he is cleared to play in the Ashes, according to team-mate Chris Woakes.

Stokes will not be considered for selection by the England and Wales Cricket Board (ECB) until the conclusion of a police investigation following his arrest in Bristol in September on suspicion of causing actual bodily harm.

The 26-year-old has arrived in his native New Zealand, where he is expected to appear for first-class side Canterbury.

And with the tourists seeking to respond to a 10-wicket loss to Australia in the opening Test in Brisbane, Woakes is desperate for the star all-rounder to play a part in the series.

“As an England team, we’d like to see him here,” he said.

“As a player, as a friend, I’d like to see him here. No one likes to see what he’s been through. We’d have him here with open arms.

“Ben’s a world-class cricketer and he’d make any team in the world better. But there is still a police investigation going on, so from that side of things we don’t know any more than you do.

“The fact he’s out there [New Zealand] playing cricket means he’s a little bit closer to Australia if he was able to join the squad.

“We’ve all seen he’s been training indoors, but that can only get you so far. Nothing beats playing cricket outdoors. It’s great to see him back doing what he loves and what he’s good at.”

As they prepare for the second Test, which starts in Adelaide on Saturday, Woakes feels England can be encouraged by their early efforts at the Gabba, before a second-innings collapse sealed their fate.

“A lot of people wrote us off before we arrived,” he said.

“And yes, looking at the scorecard for that first Test, you’d think we’ve been hammered.

“But we actually take some positives out of that game, having performed really well for three days.

“If we can do that for longer in Adelaide, we’ve got a good chance of going 1-1.”

A midnight curfew has also been imposed on England’s players after it emerged Jonny Bairstow was involved in a bizarre incident with opponent Cameron Bancroft during a tour match in Perth, when the wicketkeeper-batsman greeted the Australian with a headbutt.

Woakes, though, insists the curfew will not impact the players’ normal activities.

“That doesn’t really affect us a huge amount,” he said.

“We have to step up and be grown men about it. We have a duty to the shirt.”