Dramatic arrests have been made after detectives from North Brisbane Criminal Investigation Branch (CIB) intercepted an aircraft arriving at Redcliffe Airport on Monday.

Three men alleged to be involved in an interstate drug syndicate were arrested and detectives seized $1 million in cash and large quantities of cannabis with an estimated $3.5 million street value.

Further search warrants were later carried out on residential properties and storage sheds across north Brisbane.

A further $1.5 million in cash and large quantities of cannabis were seized during the search warrants.

The events were part of Operation Romeo Mugwort, which began 18 months ago and has resulted in a total $8.5 million, weapons, ammunition, cocaine and cannabis seized.

Since the events, a further 11 people have been arrested as part of the syndicate.

All are expected to appear in the Brisbane Magistrates Court today facing a total of almost 150 charges. 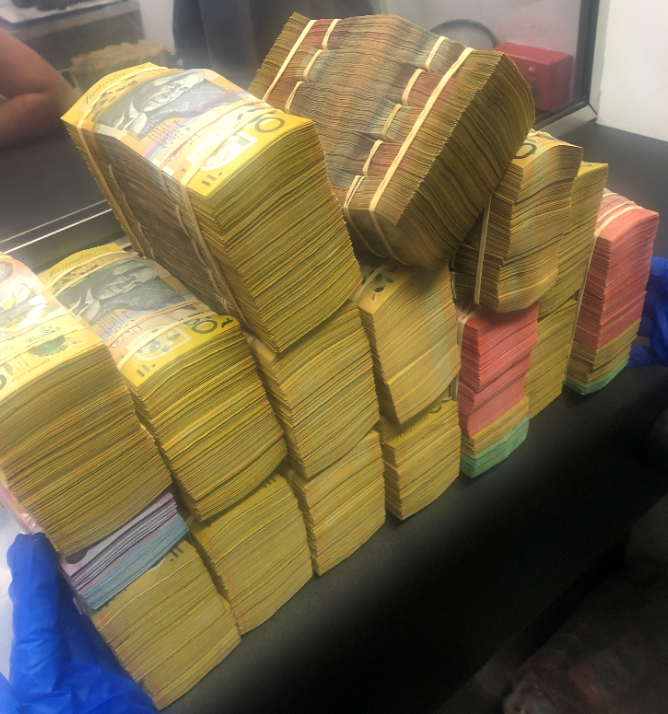 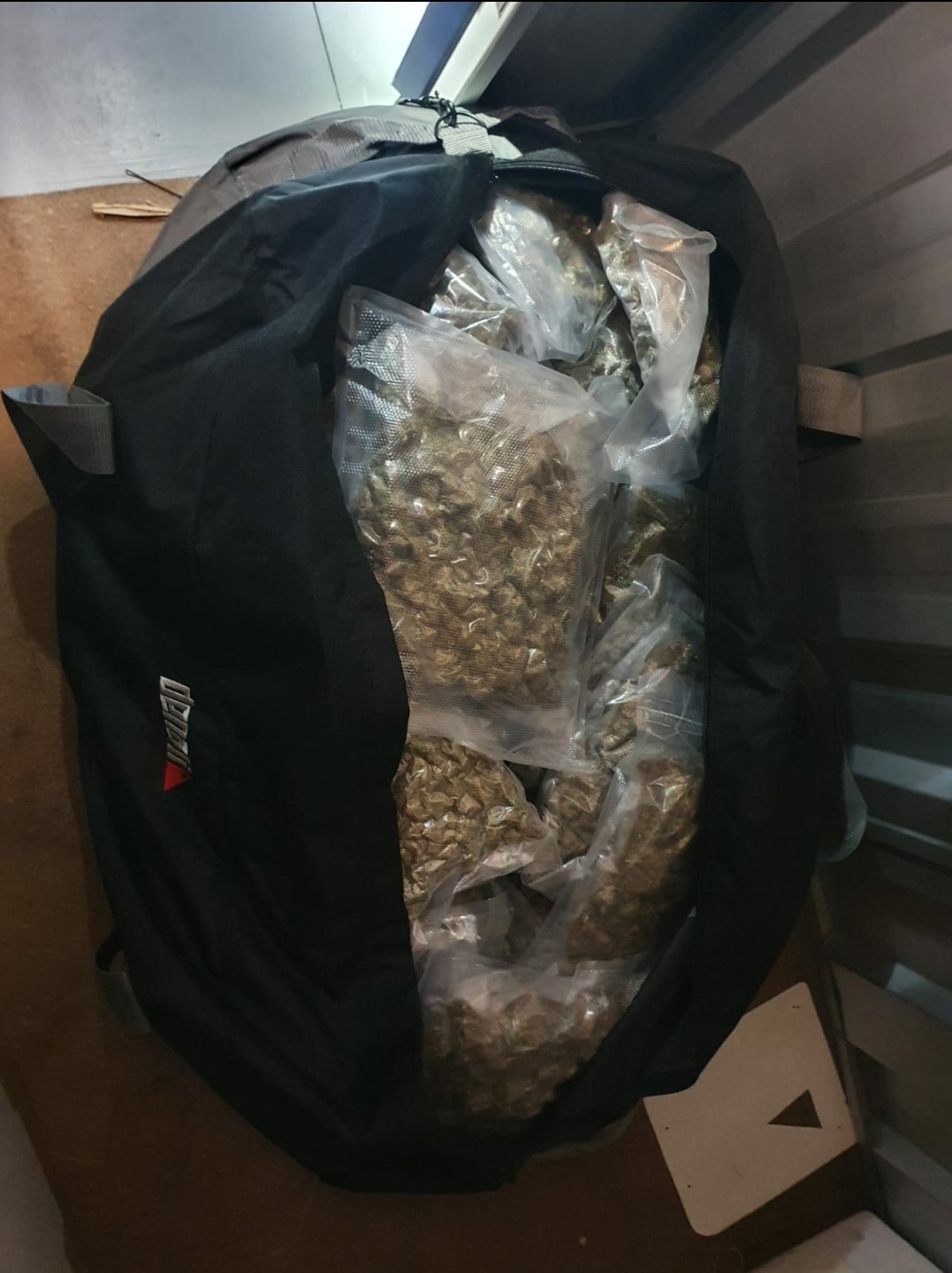 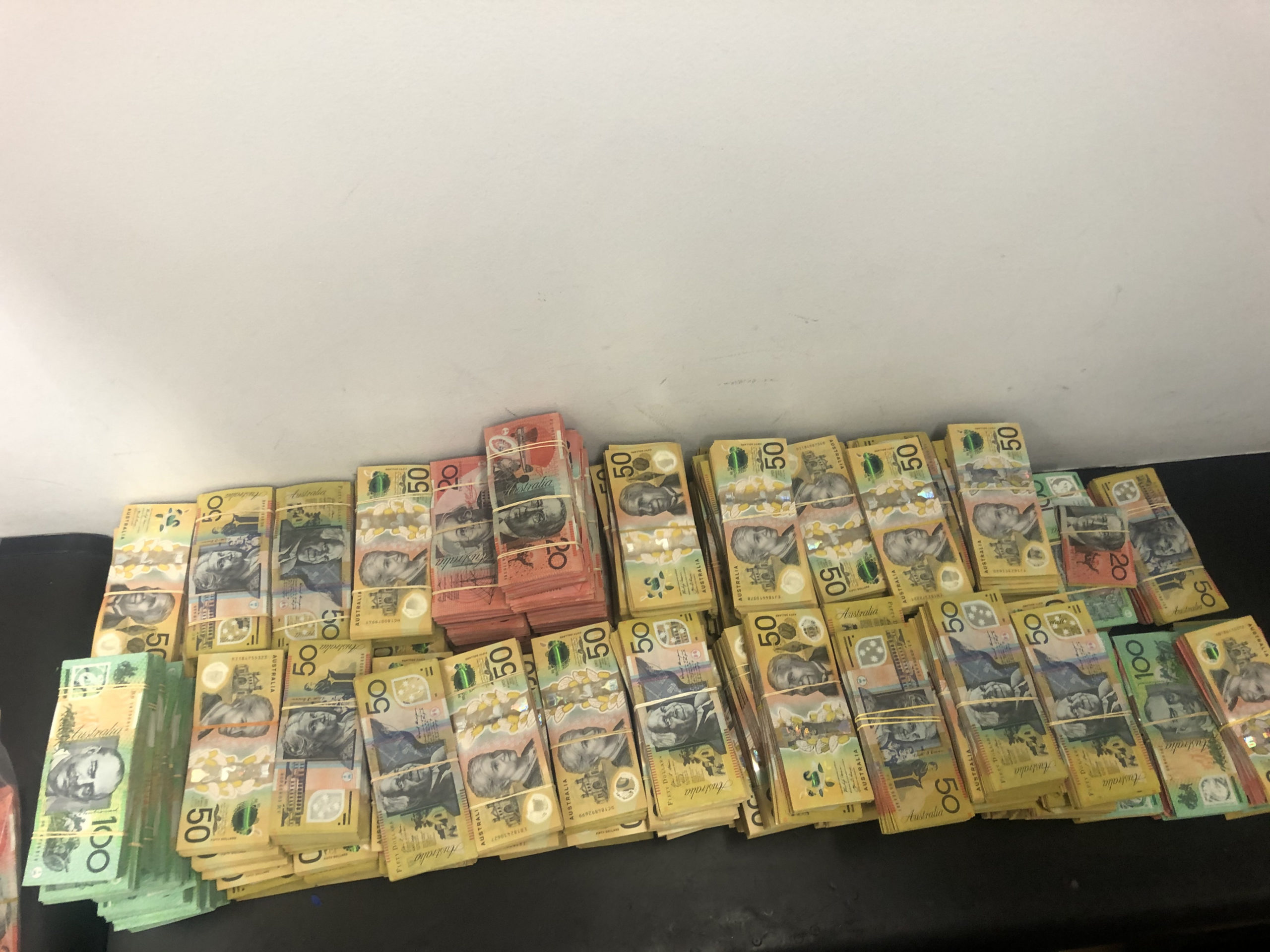 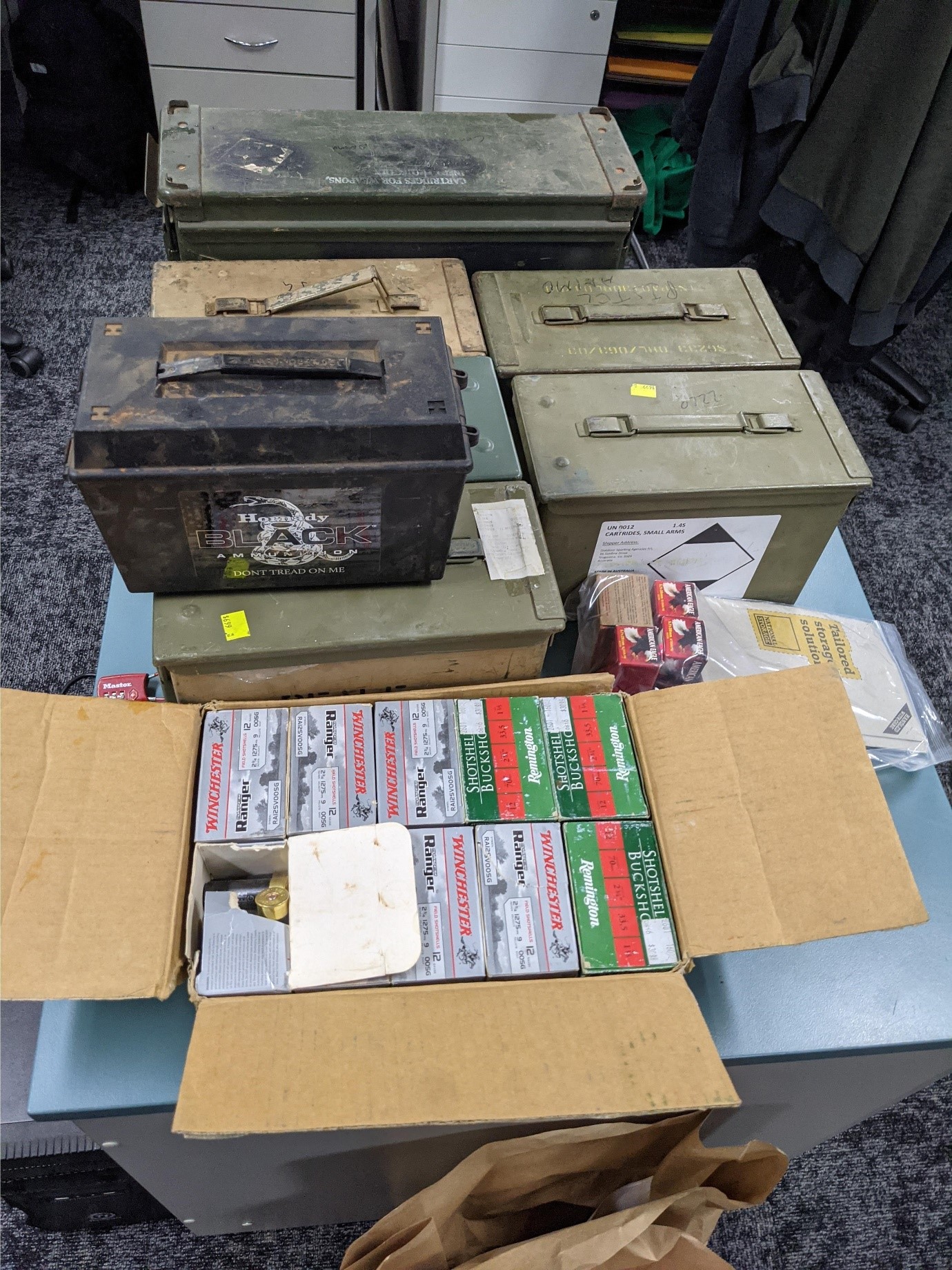 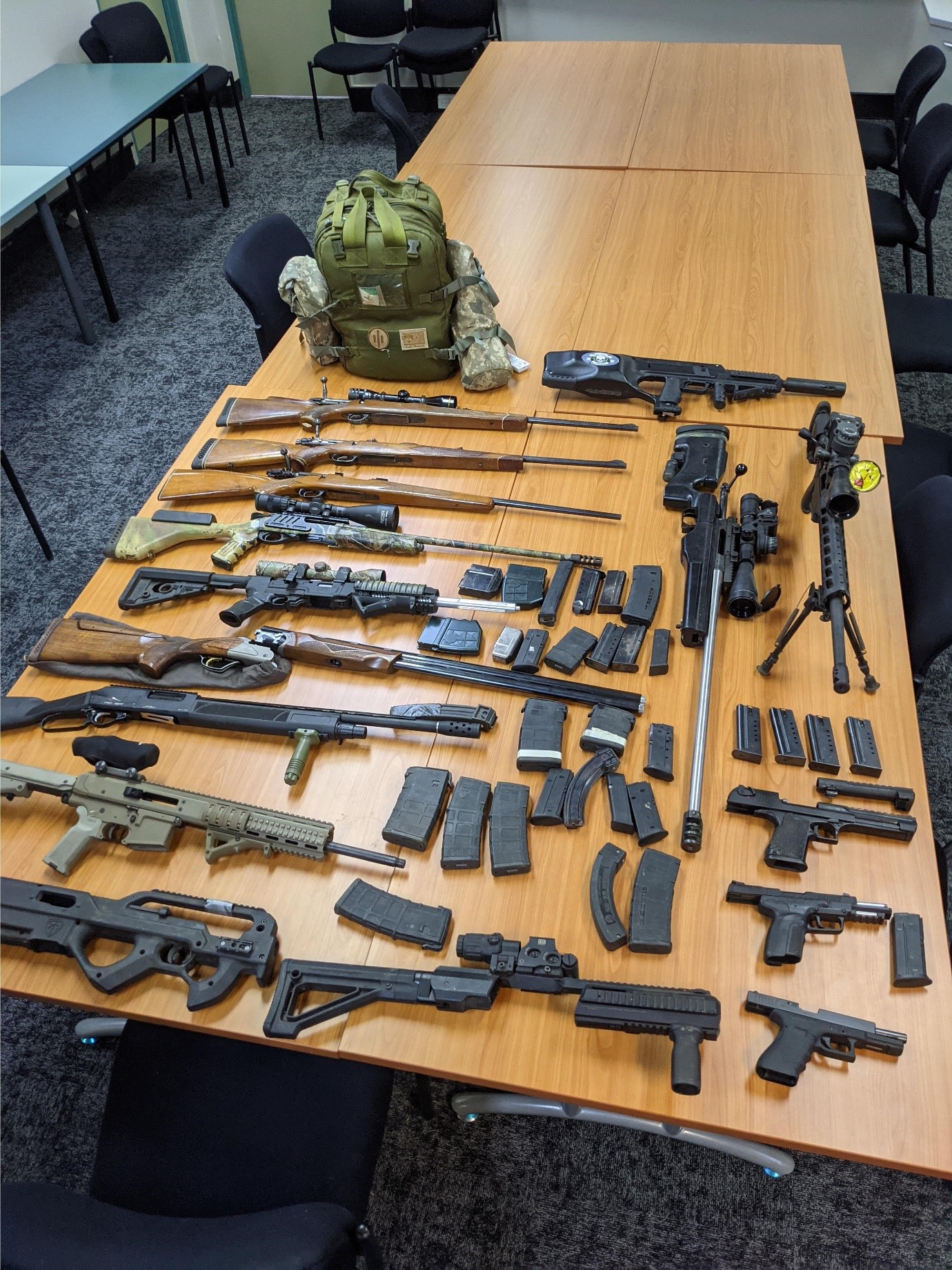 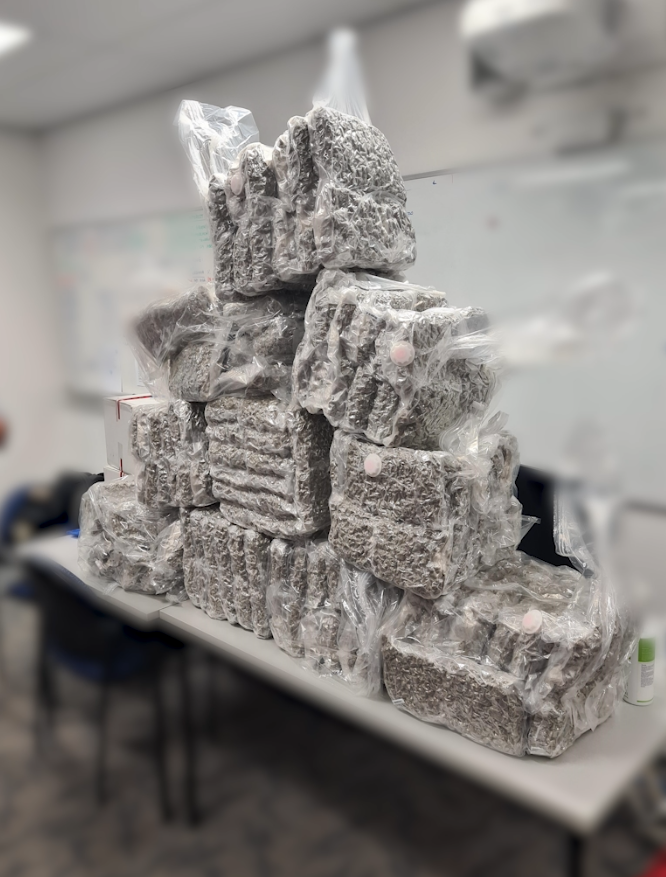