‘Like a scene from Psycho’: Confused Kangaroo smashes into suburban home, goes on bloody rampage

CONTENT WARNING: Some readers may find the below images disturbing

A quiet weekend for a suburban household was disturbed by a rampaging kangaroo that left a bloody mess of destruction yesterday.

The confused roo smashed through the front window of the home at Deer Park, in Melbourne’s west, yesterday morning.

Badly cut and scared, he then bounded through the house in an unstoppable wrecking spree, spraying blood across furniture, floors and walls.

He then fell flat in a bathroom, allowing the residents to trap the animal. 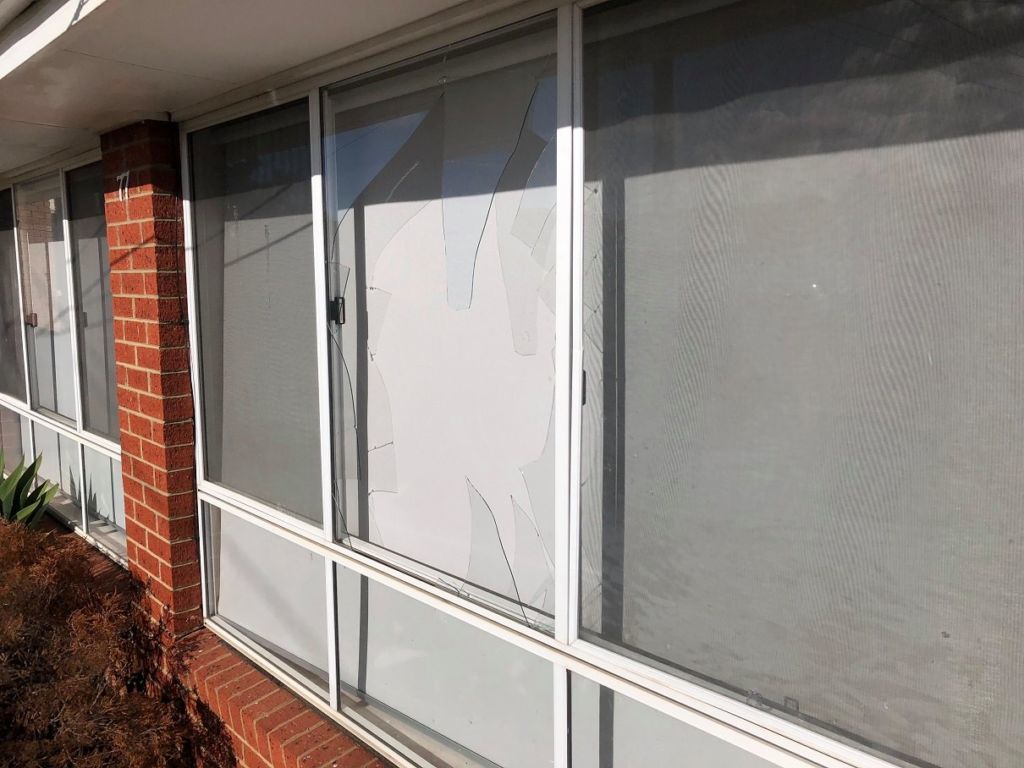 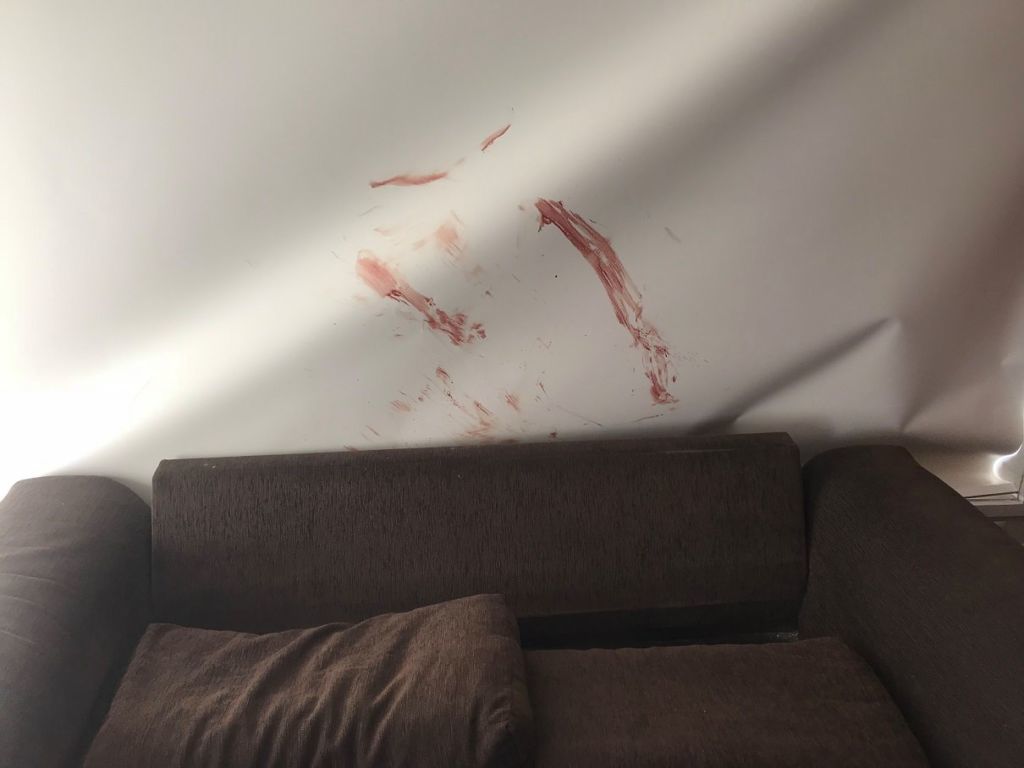 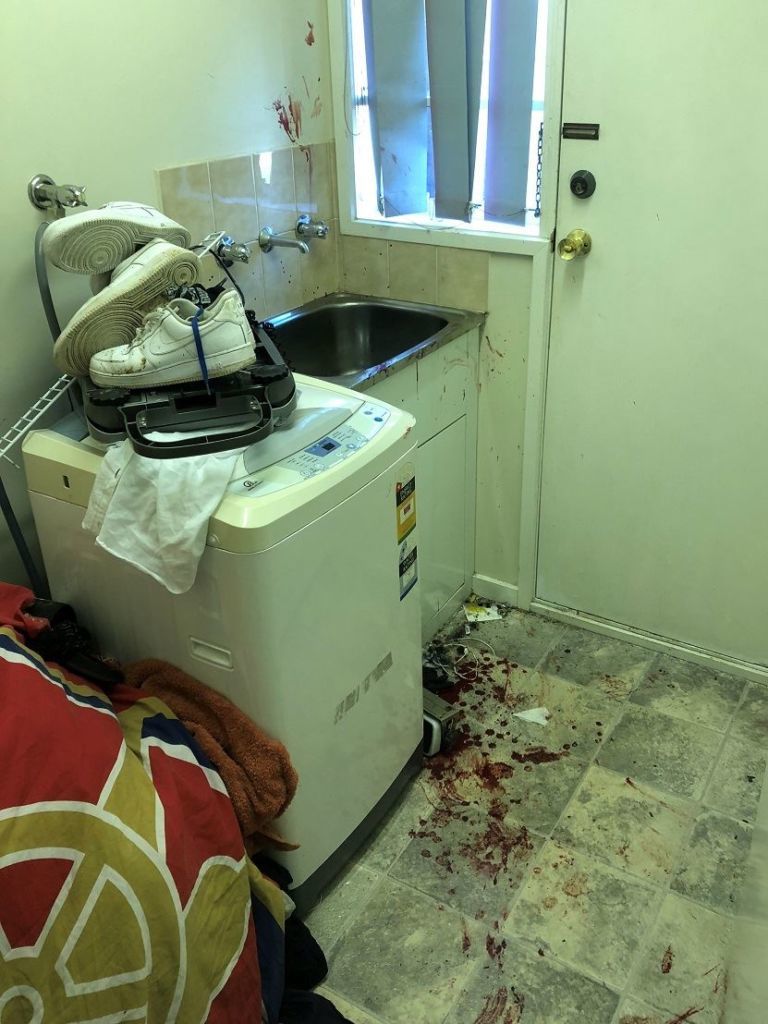 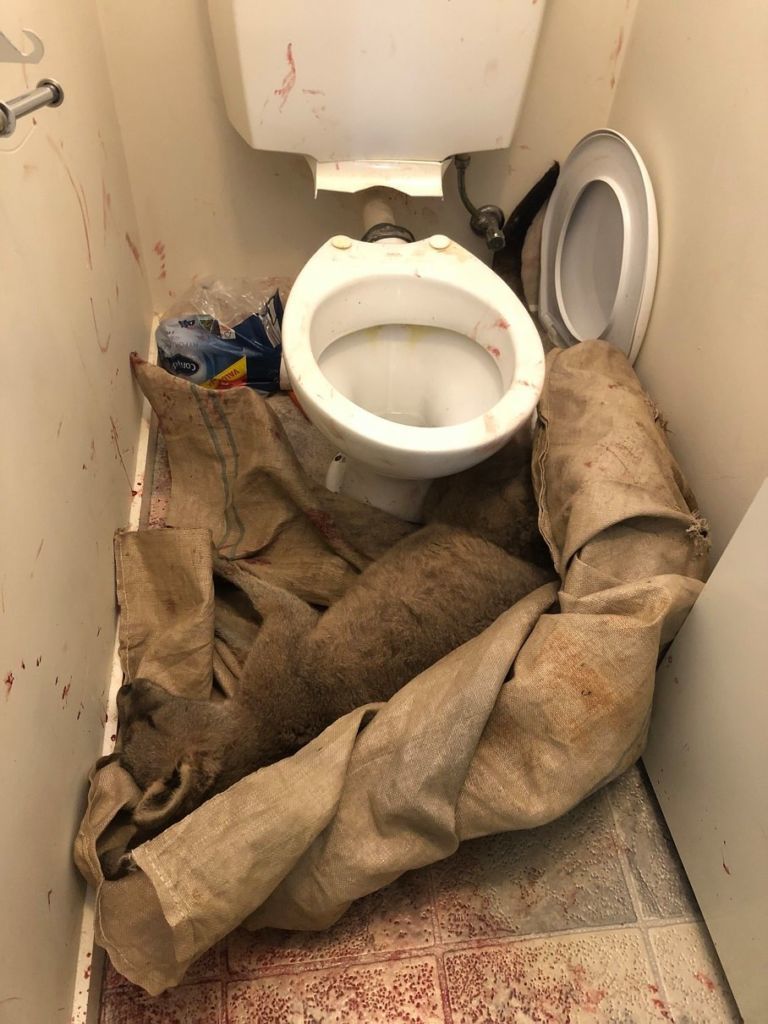 Wildlife rescuers attended the scene and sedated the roo before transferring him to a vet clinic in Essendon.

His injuries were tended to, and the roo is now recovering under care. 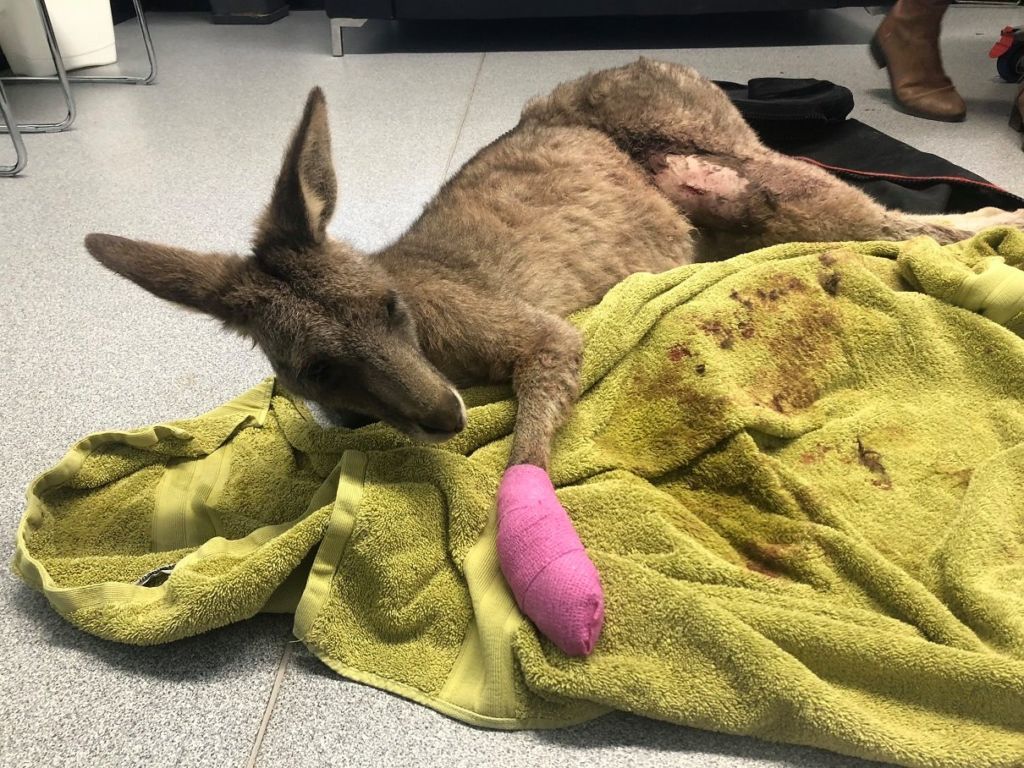 “Our concern is that he may develop the life-threatening condition called myopathy from his shear panic and overexertion,” rescuers said.

Rescuers named the kangaroo Norman Bates, a nod to the Psycho-like scene he left at the Deer Park home.