A 25-year-old man has been charged after police discovered drugs, cash and associated equipment in a short-term rental house at Kelvin Grove on Saturday morning.

The Kelvin Grove home had been rented short-term by the man, who had contacted the owners to extend his stay.

Police searched the property after the man’s request was denied and discovered stacks of cash, totalling $65,000, a money counter, a cryovac machine, and around 10 kilograms of cannabis in vacuum-sealed bags. 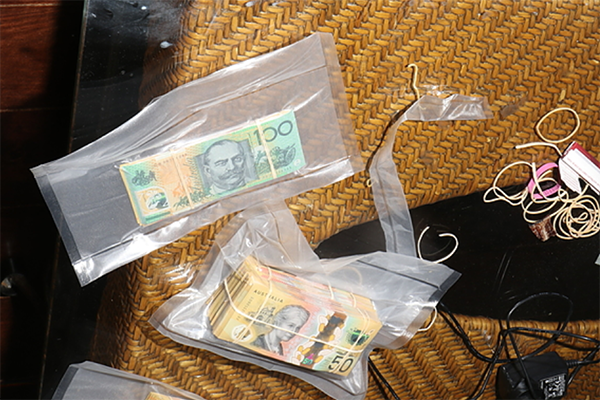 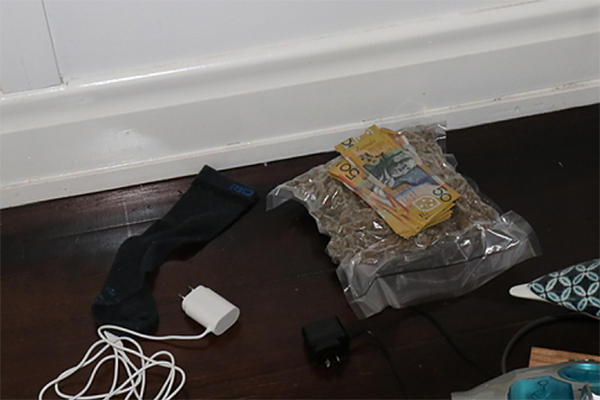 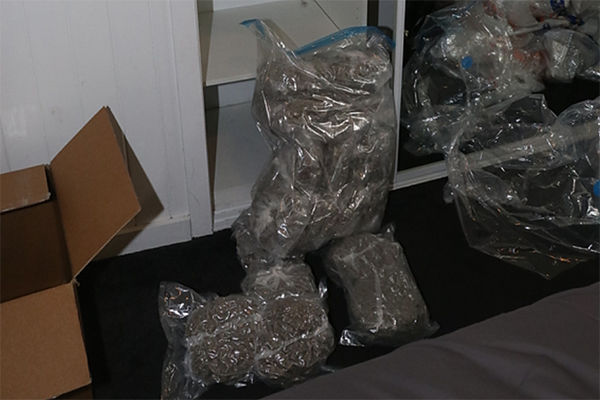 The man was arrested in the area a short time later.

He has been denied bail and remains in the Brisbane City Watch House.

He is due to appear in the Brisbane Magistrates Court on Tuesday, April 27, charged with possession of dangerous drugs, possession of tainted property and possession of anything used in the commission of a crime under the Drugs Misuse Act.