Is this a ‘Queensland haircut’?

Last night on Married at First Sight, an interesting comment on Queensland culture was made.

Neil Breen wants to know: is this a Queensland haircut? 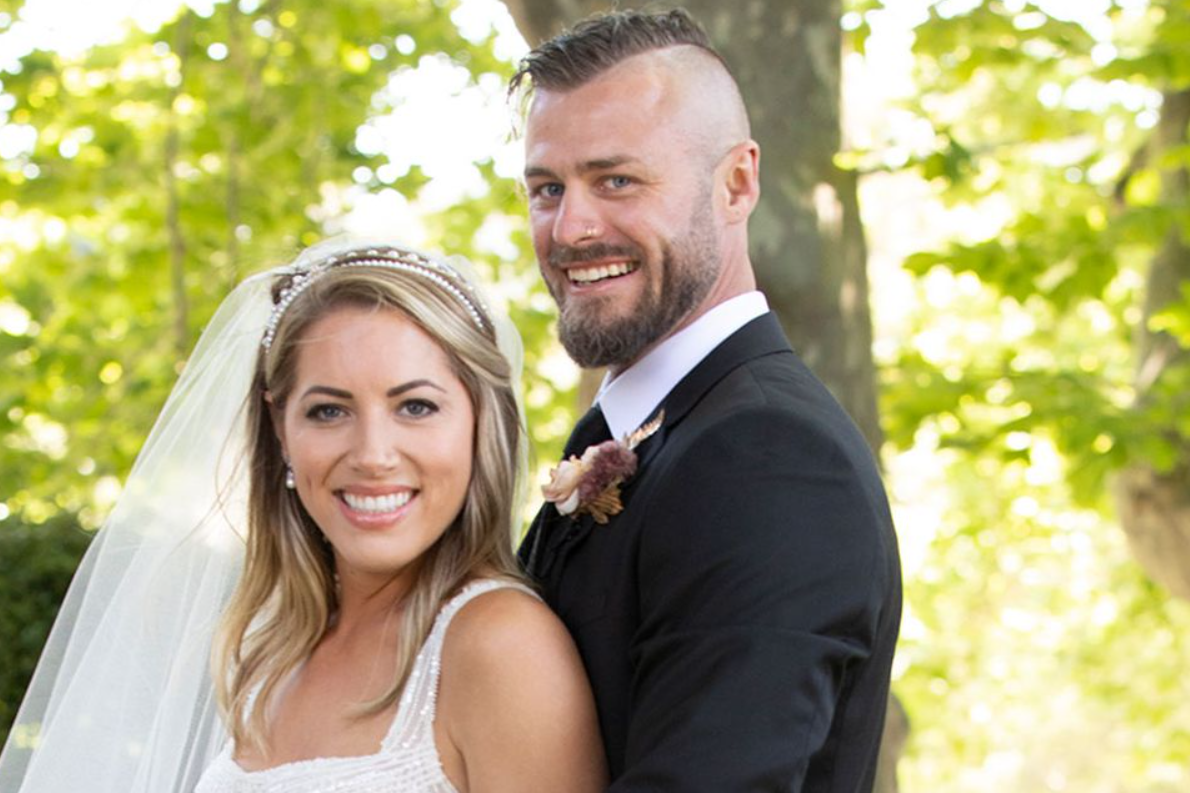 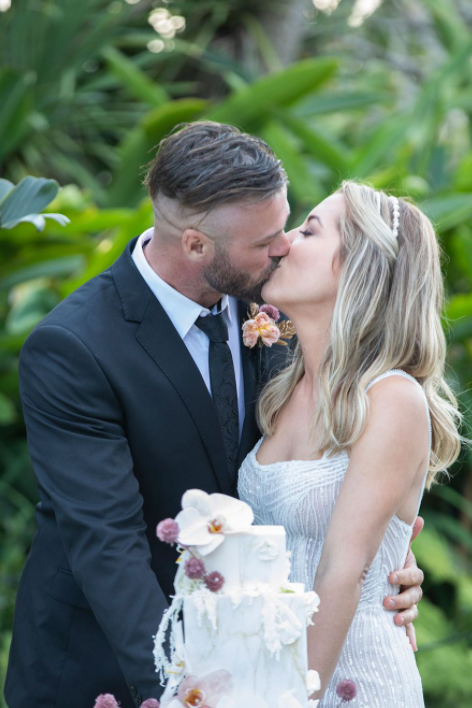 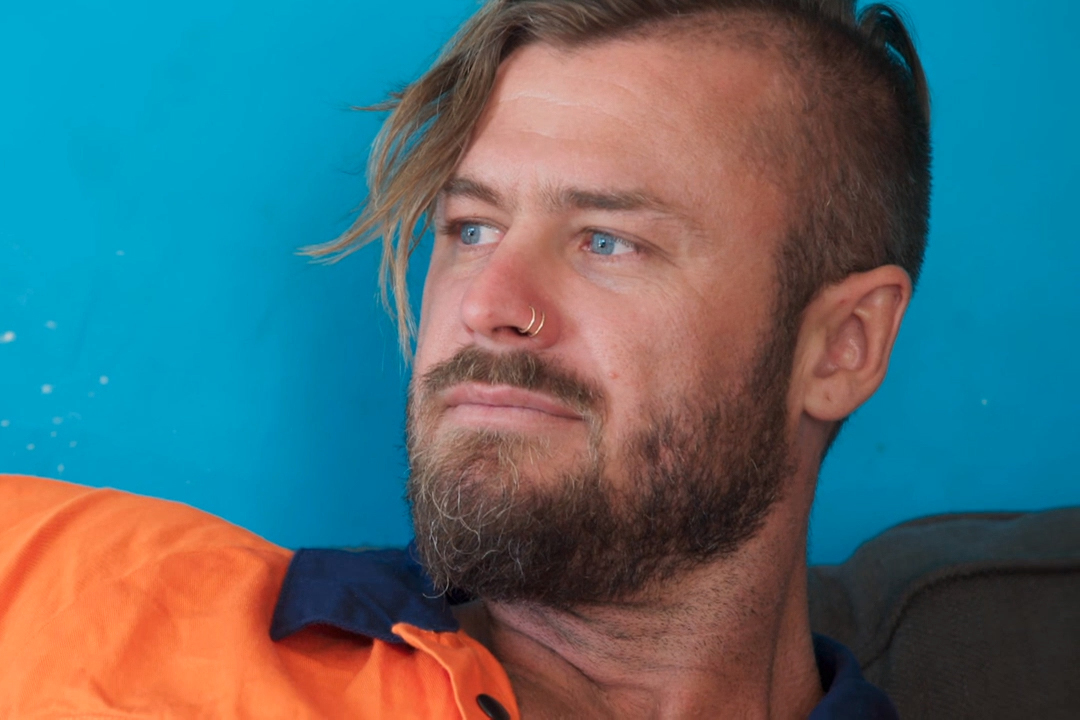 Jaimie isn’t a fan of her husband Chris’ haircut, having made a number of comments on his style.

“There is always going to be things when you meet someone new when you’re like, ‘Is that right for me?’

“He’s got his Queensland haircut.

“I was like, what’s that style? I haven’t seen it before! But that’s part of who he is, and he’s from somewhere different.”

“A lot of people in Sydney have got that haircut…”