Impossible to test everyone at the border for coronavirus: Peter Dutton

The World Health Organisation has officially declared COVID-19 a pandemic after the spread of the disease has worsened.

Listeners have contacted Ray Hadley with concerns over why people entering Australia aren’t being tested for the virus.

Ray has been sent photos of the measures at Sydney Airport, which consist of a sign asking those who are sick or who have been to China to self-report to authorities. 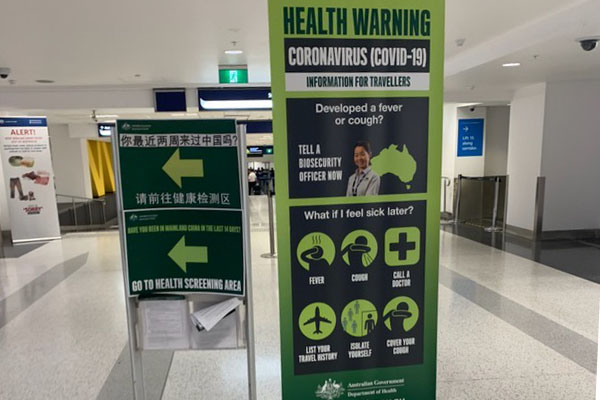 Minister Dutton tells Ray Hadley they can’t test everyone coming into the country.

“[Border Force] relies on advice from the plane, the crew are constantly watching for who is sick on the plane.

“Those people are pulled aside and they are dealt with.”