Ray Hadley has torn shreds off a trucking executive who tried to keep him quiet about his company’s dodgy and defective trucks.

United Resource Management (URM) is the company currently involved in a court case following the death of a woman in February.

A URM truck hit and killed 58-year-old grandmother Hane Mathieson at Dee Why while she was pushing her 18-month-old grandson in a pram. 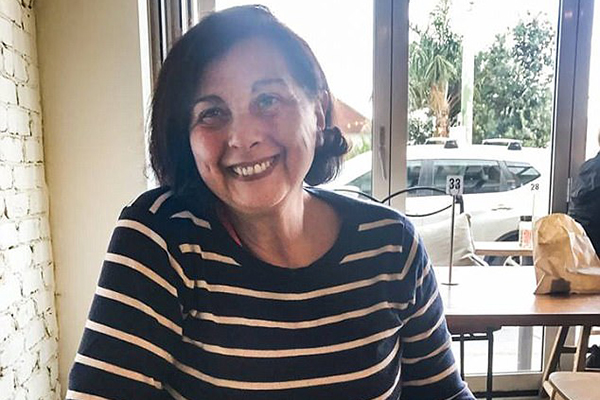 The story prompted one of URM’s Directors to phone The Ray Hadley Morning Show, threatening Ray’s staff and Ray with legal action.

He demanded a private meeting with Ray or he would sue for defamation.

“Look, one thing I’ve learned over the past 30-odd years of doing programs like this is I don’t do threats very well. I react poorly to threats.

“If the director of URM wants to ring and abuse my staff or abuse me he’s in for short shrift.

“Get down to your yard, fix your bloody trucks and leave us alone. Otherwise, you’ll be biting off more than you can chew.

After hearing the story on the radio, ex-police officer and former URM employee Tony phoned in.

Tony was sacked for refusing to work illegal 14-hour shifts at URM but won an unfair dismissal case in court.

He tells Ray they were “operating a shonky sort of business”.