‘I don’t know what I’m doing’: The man behind Mr Inbetween

The star behind one of Australia’s most popular TV dramas admits he does very little preparation before filming.

Foxtel and FX dark comedy series Mr Inbetween is in its third and final season.

Press PLAY below to hear the raw interview

Ray shared a photo of the legendary comedian. 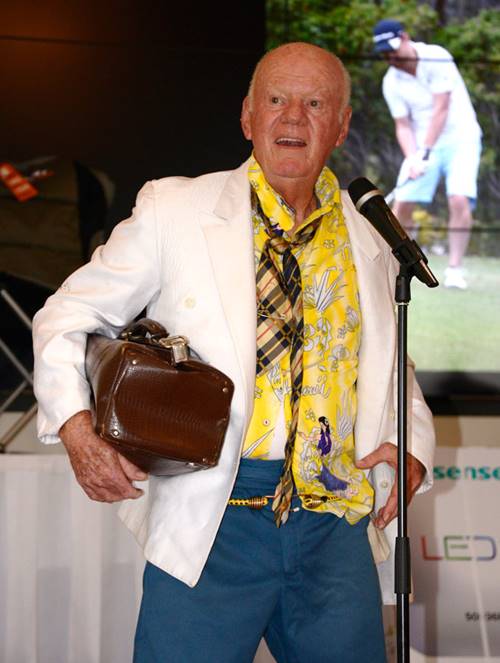