How Prince Philip put Goondiwindi on the map

Goondiwindi’s history has some special ties to the Royal Family, with Prince Philip having paid a visit to the country town in 1968.

Prince Philip played a few matches of polo during his time there.

“It all transpired through Sinclair Hill, who was probably our greatest player,” David Elder, whose father was captain of the Goondiwindi Polo Club at the time, told Neil Breen.

“I can only imagine, I was only twelve at the time, … he was great mates with Sinclair; I imagine he was there as a guest of his.” 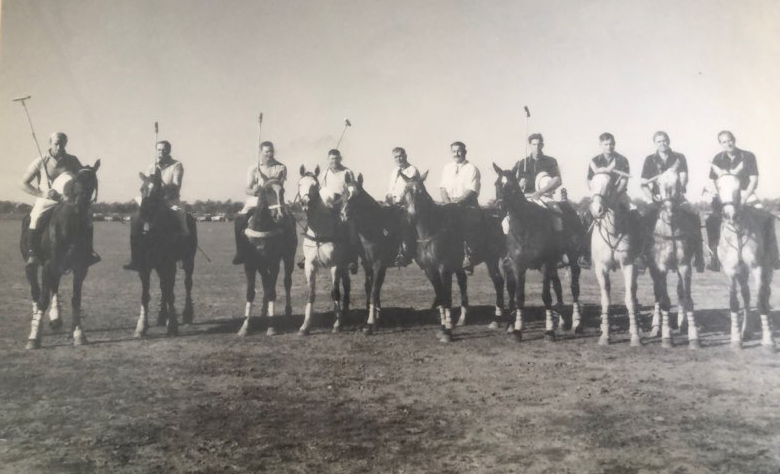 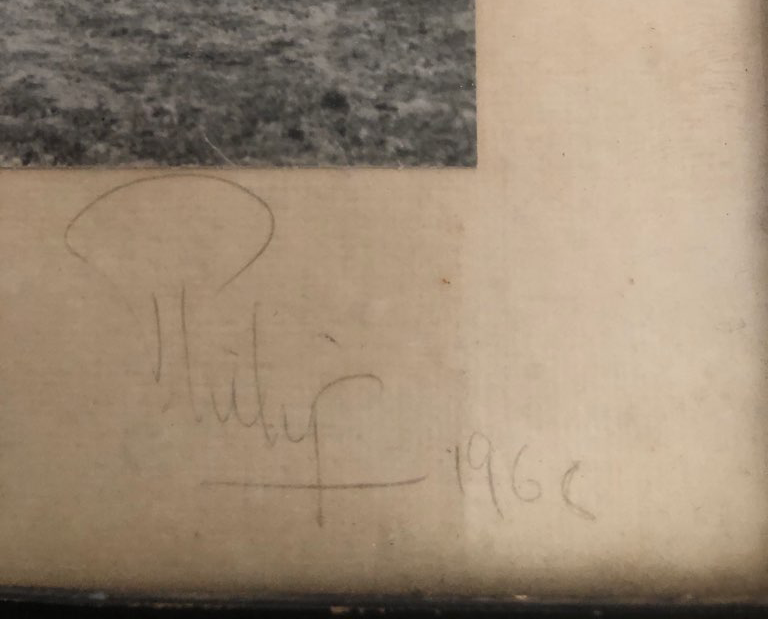 “It was a hell of a day,” said Mr Elder. “There was a huge crowd there, as you can imagine.

“Dad says he was a real happy-go-lucky sort of bloke. A good fella.”

“There was a photo taken of Prince Charles, and my grandmother and myself.

“It is quite the story.” 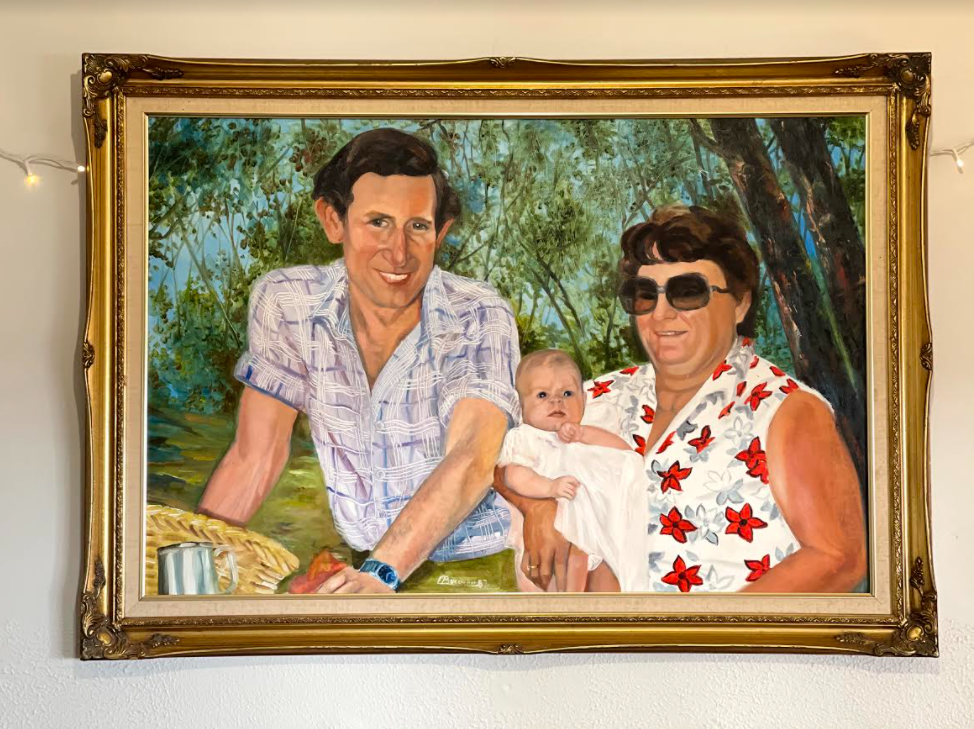 Painting of photo taken in 1981 at Terlings, Moree.  Depicts Prince Charles alongside Gwen Sheperd and an infant Melissa Lewis.