How much will the Brisbane 2032 Olympic Games cost?

With Brisbane hours away from likely being named the host city for the 2032 Olympic Games, the expected costs of catering for the major event have been revealed.

A 92-page dossier presented to the International Olympic Committee yesterday has reportedly detailed a $5 billion price tag for the Games, including $85 million alone dedicated to the Opening and Closing Ceremonies.

On 4BC Breakfast this morning, Neil Breen dove into the estimated expenses and questioned whether the proposed $690 million budget for upholding 31 existing facilities and also to build at least two new venues would be enough.

Press PLAY below to hear his thoughts in full

Transport Minister Mark Bailey told Neil Breen this morning the spend will be justified, however, because it will mean a decade of prosperity for Queensland.

“This is a really different kind of vision of the Olympics,” Mr Bailey said.

“When you think about the visions of the Gold Coast, the Whitsundays, the Reef, the Sunshine Coast – it’s going to be a really different visual feast.

“But it’s going to have interest in Queensland for another decade after the Games because everyone’s going to want to come here.

“It’s basically a massive tourism advert to the whole globe for our state and that’s what we want to see.”

The festivities to mark the occasion have well and truly kicked off in the Brisbane CBD today as well, with King George Square turned into a sea of green and gold, fireworks displays planned for South Bank later in the day and live feed screens set up across the state. 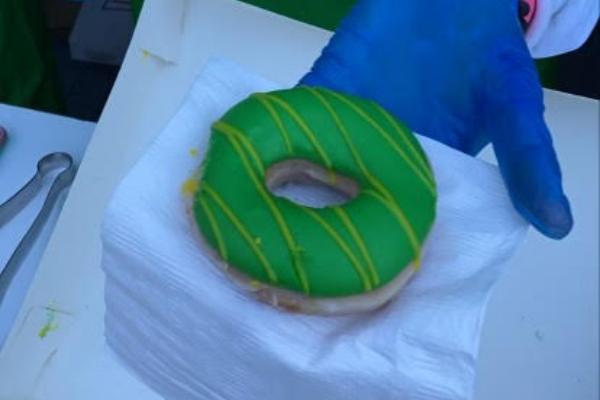 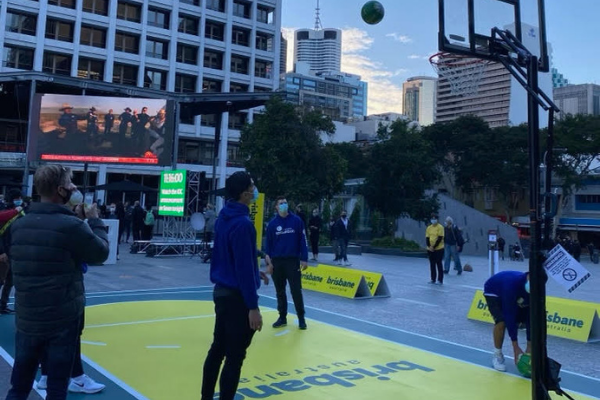 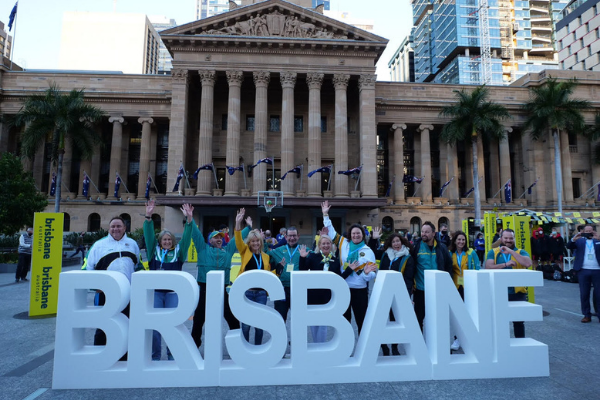