Neil Breen was thrilled to hear this morning a couple, whose story he’s been following for weeks, were able to get married despite a very close call.

On March 30, listener Greg from Albany Creek told Neil the fate of his daughter’s wedding was called into question by the Greater Brisbane outbreak.

Michelle and Justin were due to get married in Maleny on April 10, but were concerned they would not be able to return home to Western Australia after the wedding.

This morning, Michelle told Neil the wedding was able to go ahead, with the weather turning just in time.

“It was good to hear from your dad; he was worried,” Neil said.

“Oh, he was bridezilla!” Michelle exclaimed. “He was just absolutely chaos. I was fine, he wasn’t!”

“There was a stage it was over but no, we’re all good – we’re married!”

Michelle added the honeymoon had to be sacrificed, which led to a shocking revelation from Neil that he ditched his wife on his honeymoon.

Michelle sent through some photos of the day. 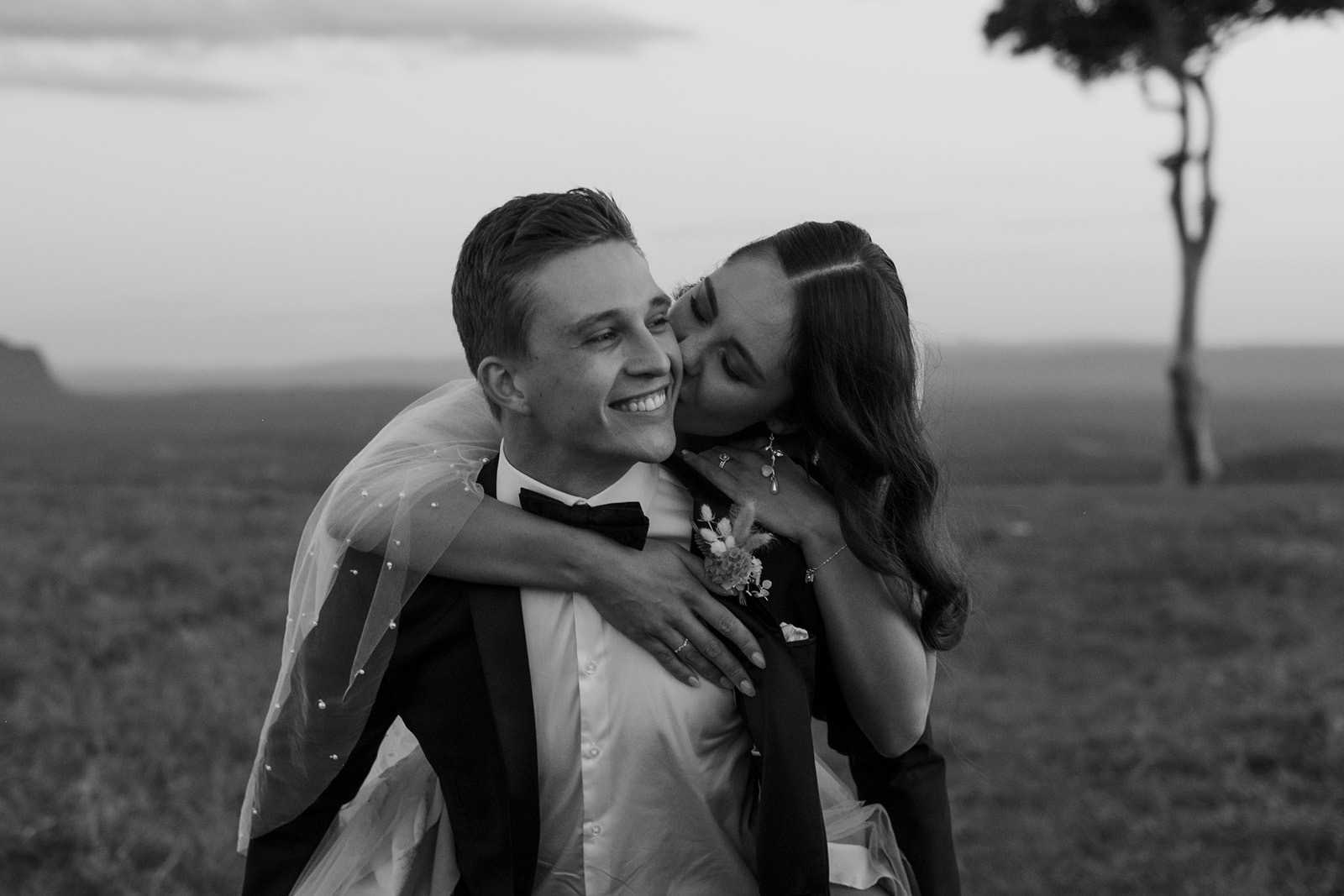 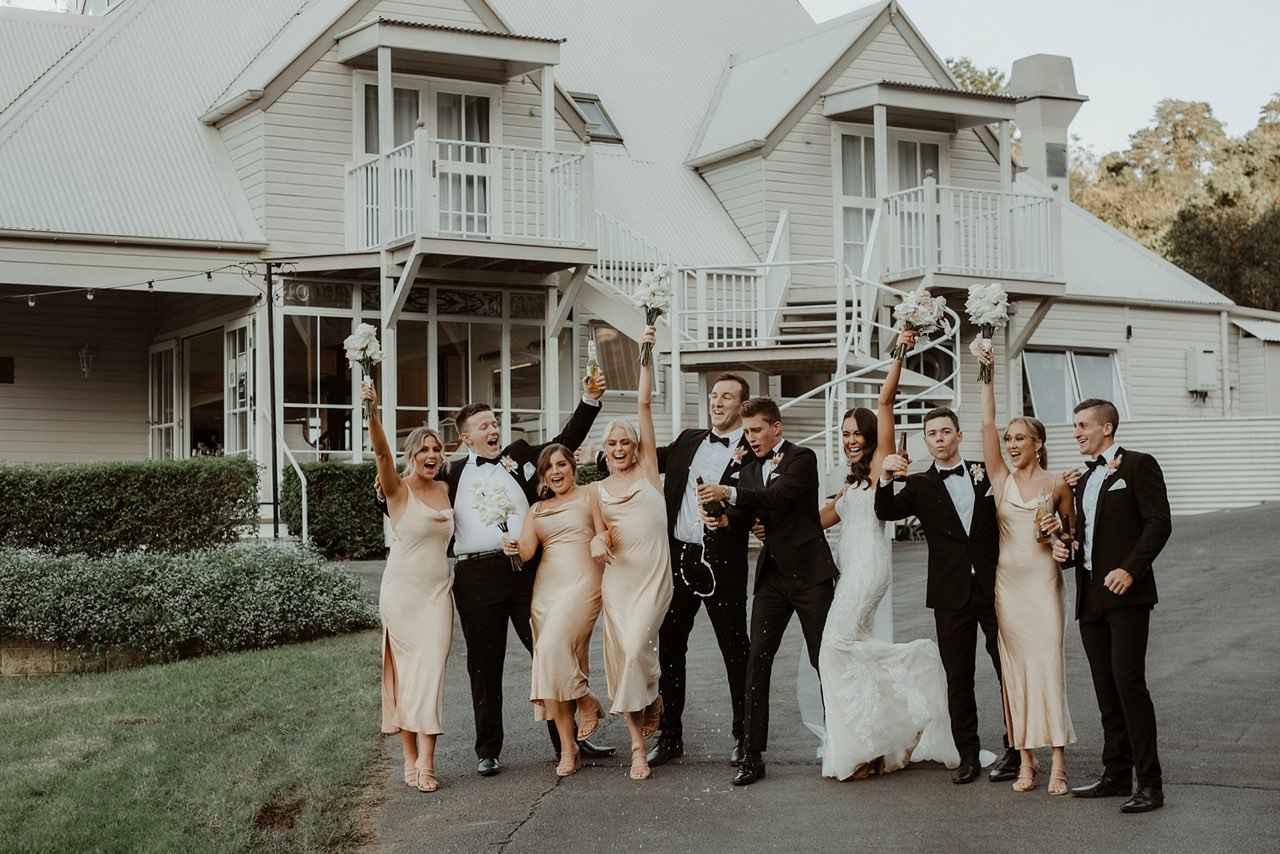 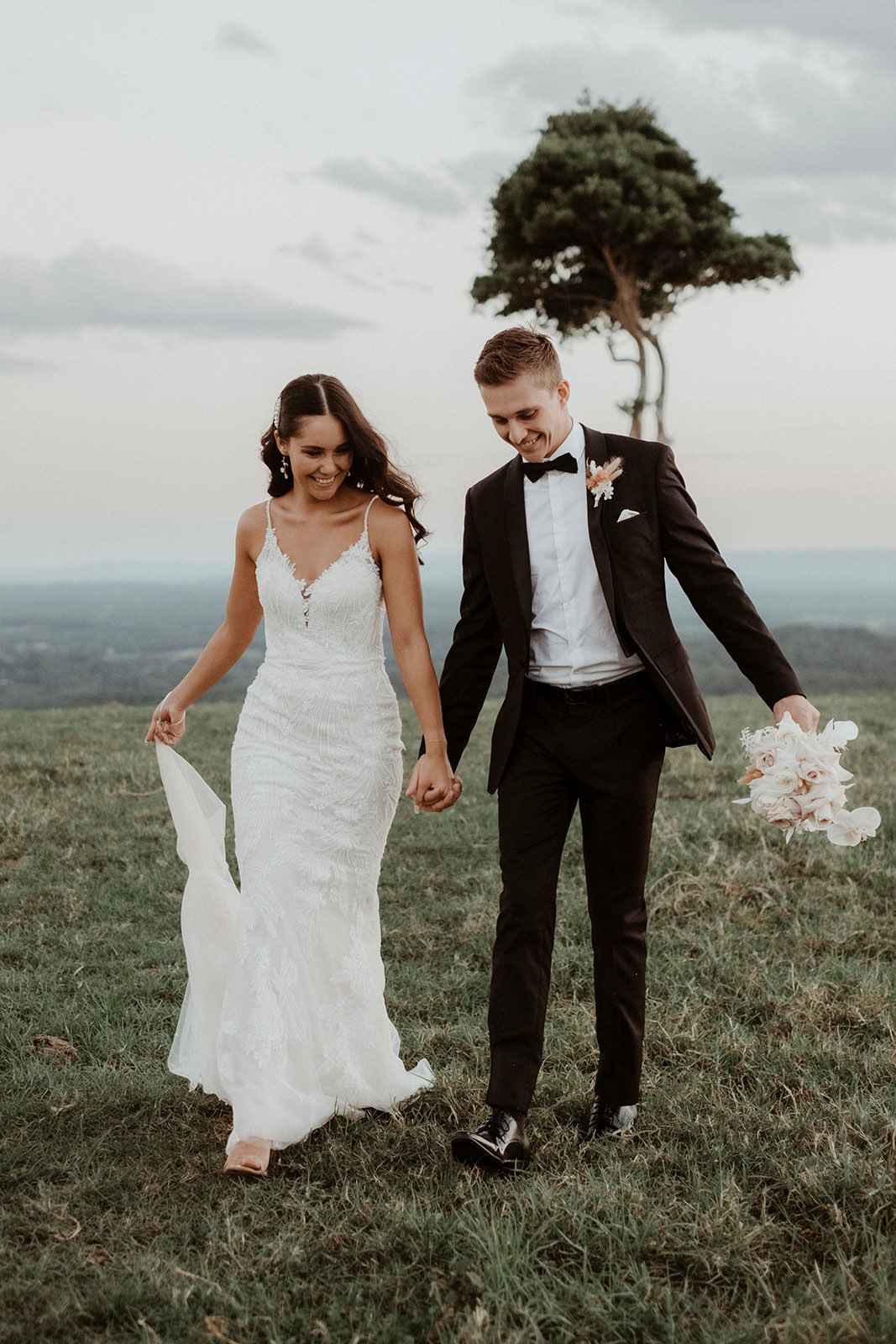 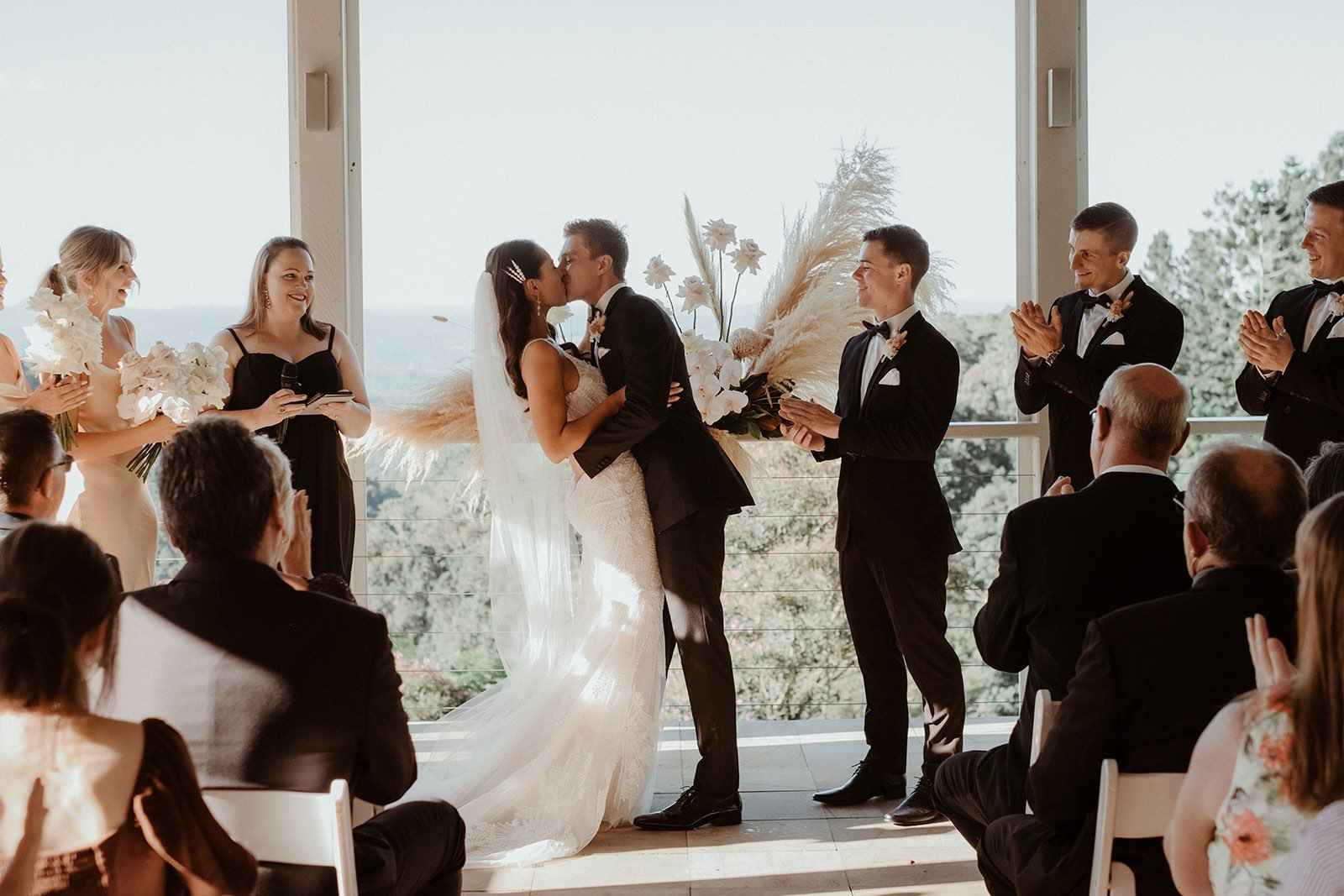