Historians have said time and time again if it weren’t for Glasgow’s leadership on the Western Front, the course of world history would’ve been very different.

“Glasgow was a person who would never ever consider any self-promotion.”

She tells Chris he was particularly proud of his men.

Deborah reads an extract from a letter Glasgow wrote to his wife:

Listen to both interviews in full below 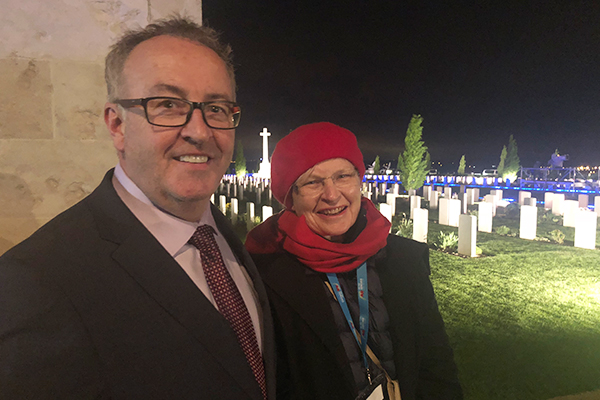