Senator Fraser Anning has published an anti-Muslim post using a photo of an Australian Lebanese family whose toddler has been missing for nearly 15 years.

Rahma El-Dennaoui was just 19 months old when she was taken from her bed at her Sydney home in late 2005. 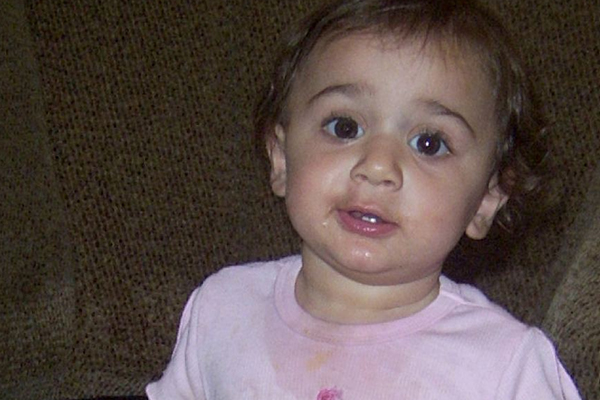 NSW Police are offering a $250,000 reward for information on her disappearance.

Senator Fraser Anning has since removed a post with a photo of Rahma’s family with the words, “if you want a Muslim for a neighbour just vote Labor”.

“I just can’t believe why or how anyone with the slightest ounce of empathy would think that using a photo like that is appropriate.

“It is just desperate attention-grabbing rot! It’s a low act.”