Farmers from across the country will gather tomorrow, marching against the federal government’s water mismanagement.

More than 96 per cent of NSW and 65 per cent of Queensland is in drought or drought-affected at the moment.

But farmers across both states say they are being destroyed by the inept Murray Darling Basin Plan. 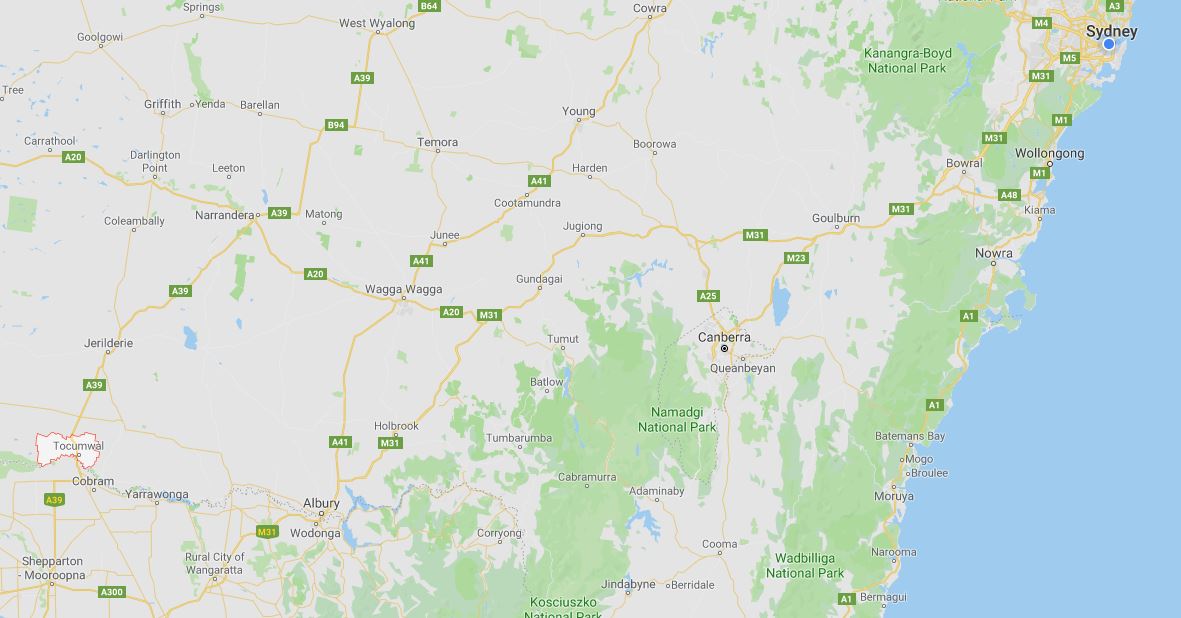 Carly Marriott is one of the landowners who will protest at Tocumwal at 11am on Thursday and tells Alan Jones politicians just aren’t getting the message.

“They are not listening to us, they are not engaging with us,” says Carly.

“This is not drought, this is gross water mismanagement.”

Alan Jones promises he’ll keep fighting on their behalf and will contact the ministers responsible.

“Farmers can get no peace or respect. The powers that be should be ashamed.

“The whole system is absurd.”