A farmer in northern Queensland has cultivated a new pumpkin variety called Orange Glow, which is easier to cut and virtually “waste-free”.

Daintree Fresh farm manager Shaun Jackson cultivated the new variety, designed to be easier to handle in the kitchen.

He told Deborah Knight you don’t have to cut the skin off.

“The whole plan I had was to try and make it so you don’t have to waste the skin,” he said.

“Even the seed itself is thin and husked.”

He describes it as almost as easy to cut as a zucchini.

The process has taken a long time, 11 years in the making. 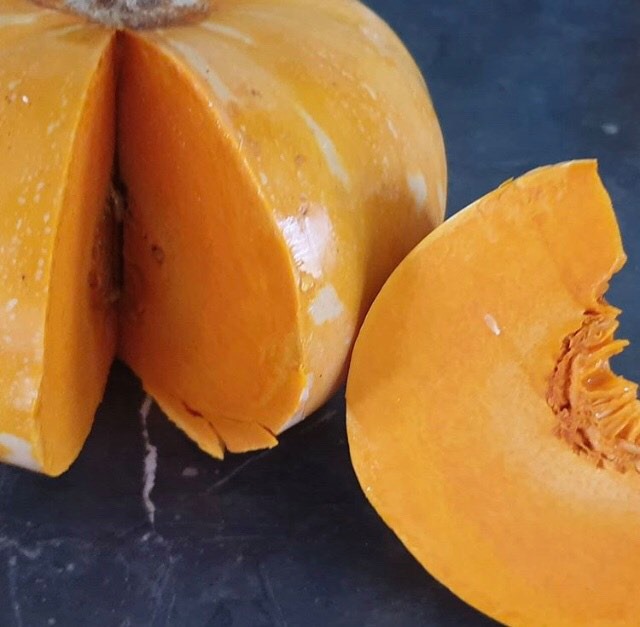