A prison guard who sparked the jail sex scandal has been arrested and charged by NSW Police.

34-year-old Amy Connors was arrested at a home at Smithtown just after 2pm on Thursday.

She was taken to Kempsey Police Station and issued a Court Attendance Notice for misconduct in public office and larceny.

The misconduct refers to an alleged sexual relationship with police murderer Sione Penisini.

Ray Hadley exclusively revealed the relationship, which was an ongoing affair.

Police will allege Connors passed sensitive information to prisoners, engaged in an intimate relationship with a prisoner and failed to disclose a conflict of interest, relating to her duties at the Mid North Coast Correctional Centre.

She’s also accused of stealing a parcel in June.

After incorrectly receiving a parcel collect card addressed to somebody else, the prison guard allegedly signed for it and kept the $120 bracelet inside.

Amy Connors has been granted strict conditional bail and is due to appear at Kempsey Local Court August 20.

She has since been suspended by Corrective Services NSW.

Corrections Minister David Elliott has welcomed the charges in a statement to The Ray Hadley Morning Show:

“I welcome this development. I maintain my support for establishing a statutory offence covering inappropriate relationships between an inmate and a prison officer.

Taskforce Themis was established this week, led by Mark Murdoch, to investigate matters in the last ten years.

I encourage anyone who has information to send it to this confidential email – TaskForce@justice.nsw.gov.au“

Scroll through images of the prison guard’s arrest 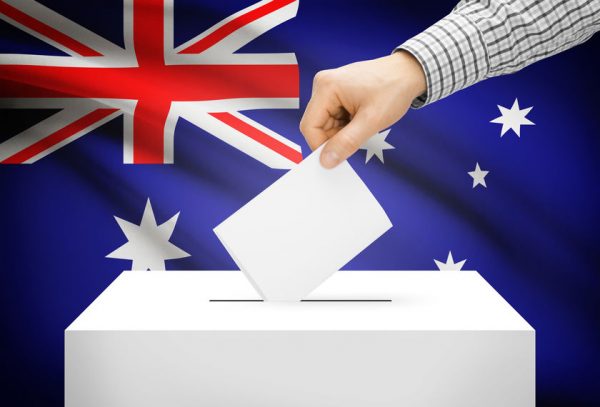 He says the Connors is alleged to have provided information to multiple prisoners, not just Sione Penisini.

“If proven in a court, obviously it’s appalling behaviour.”