Police have taken a man into custody after an earlier siege in Brisbane’s south side.

Police were called to a disturbance at around 9.30am at a Finucane Road home in Capalaba and they are negotiating with a man who is alone in the house.

Specialist officers were called in, with highly trained police from the Public Safety Response team are on the scene.

Police had made an emergency declaration under the Public Safety Preservation Act, setting up an exclusion zone nearby.

The exclusion zone takes in Ingham Street, north along Abelia Street to Remita Court and across Valentine Park to Willard Road. 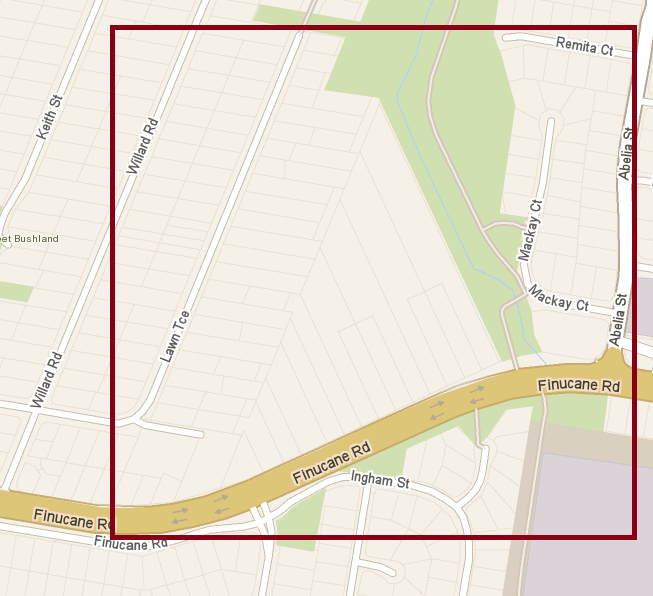