From politicians to celebrities, the Melbourne Cup attracts them all.

Chris Smith has been joined by some of Australia’s biggest names at Flemington Racecourse ahead of the race that stops the nation.

Nick is sticking with the original favourite Yucatan to take out the ‘race that stops the nation’.

Matt Preston, who is forever immaculately dressed, has weighed in on the fashion on the field.

He’s also given his tip for the Melbourne Cup.

Neale Whitaker says he’s the worst person to ask when it comes to picking a winner in the Melbourne Cup.

Click PLAY below for the full chat with Neale Whitaker

See the photos from Flemington 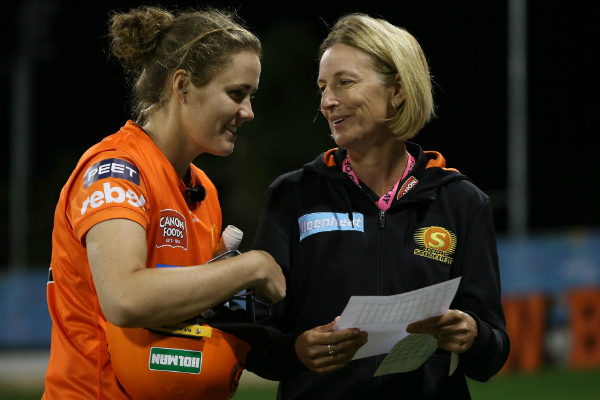