In 1875, Chris Smith’s great-grandfather Kyran Coogan came to Australia with his sister.

Kyran made a brave leap, leaving his parents and four other siblings behind in Kilkenny to explore a new world.

Chris has been on a mission to find members of the Coogan family and has struck gold.

With the help of Oak Ancestry, he’s has been able to trace the lineage of Kyran’s brother James Coogan, tracking down his third cousins Canice and John Paul Coogan.

Finally, the day came for them to meet.

“I didn’t think I’d be this nervous,” Chris says.

Over a cuppa, the newly united cousins rifled through some family photos (see below).

They then traveled in the bitter cold and gale-force winds, to visit Chris’s great-great-uncle James Coogan’s gravesite.

For Chris, the moment is truly special.

“This has been… it’s hard to describe what it’s like. It’s filled in so many gaps for me and it’s been a wonderful experience.” 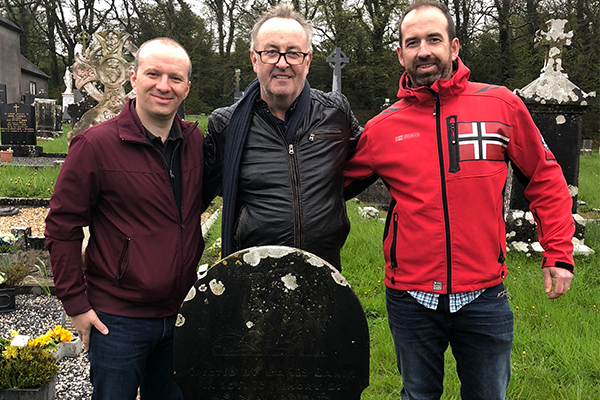 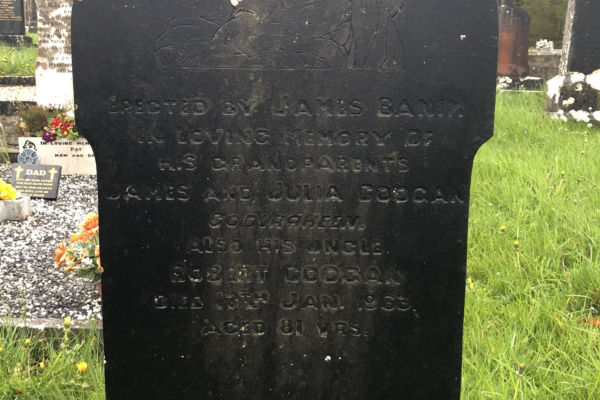 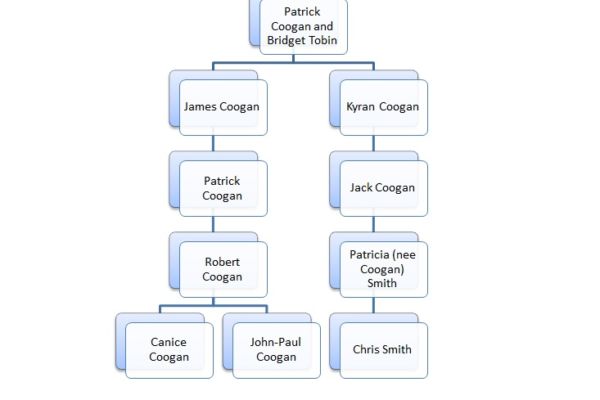 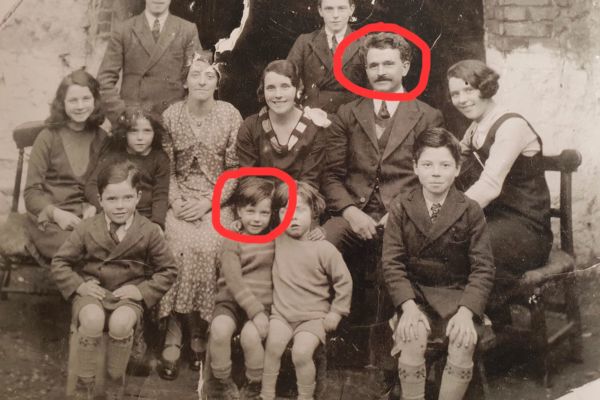 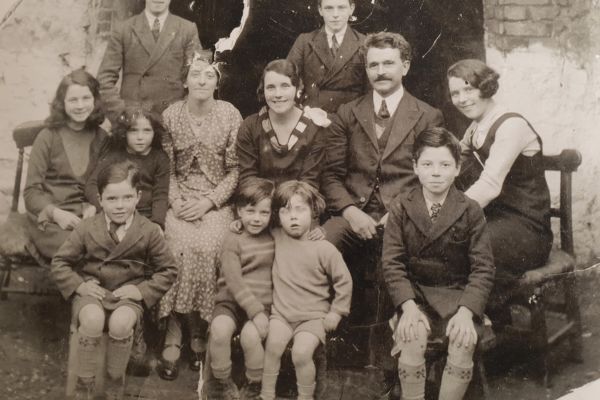 Chris's great-uncle pictured with his family 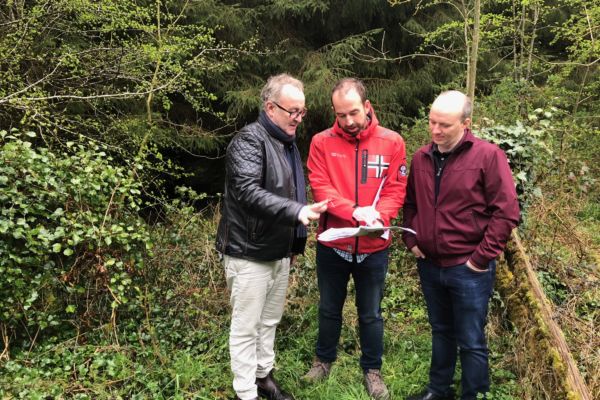 Chris with his third cousins Canice (middle) and John Paul (right), looking at a map of where there family home used to be 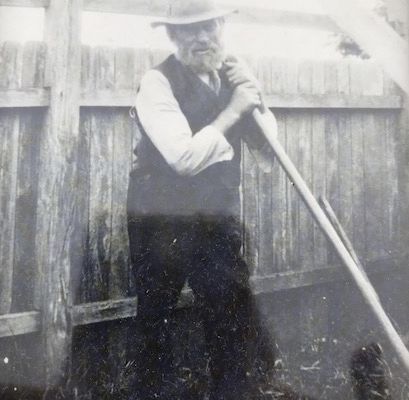 Click PLAY below hear the moment Chris met the Coogans