Mercedes-Benz Australia CEO: Luxury tax is ‘holding us back’

The luxury tax was initially brought in to help protect the local car manufacturing industry which is now practically non-existent.

Mr von Sanden tells Ross Greenwood they will continue to dispute the tax.

“It is really holding us back from developing technology.

“It is a tax, basically, on innovation and I hope… we have another opportunity to seriously question the luxury car tax in Australia.”

Mr von Sanden says a free trade agreement being negotiated with the European Union could help the Australian consumer by lowering car prices.

“There is an opportunity that car prices, especially in the top end, come down.” 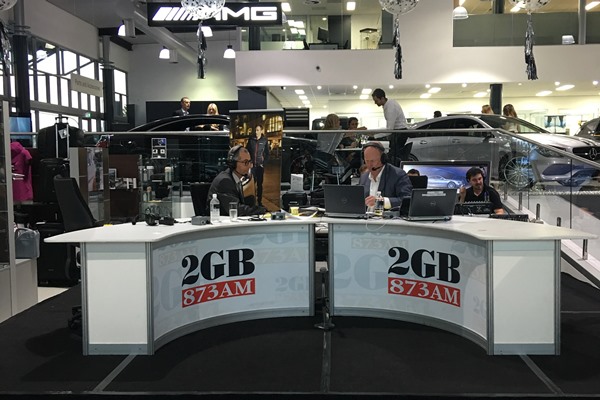